Charles Kenny’s and other CGD researchers’ proposals regarding draft agreements for the 2015 Addis Ababa Financing for Development Conference were taken on board by several member state negotiating teams. While ultimately not adopted, language in drafts had moved toward CGD-suggested text in the areas of tax, tobacco, and the global social floor. 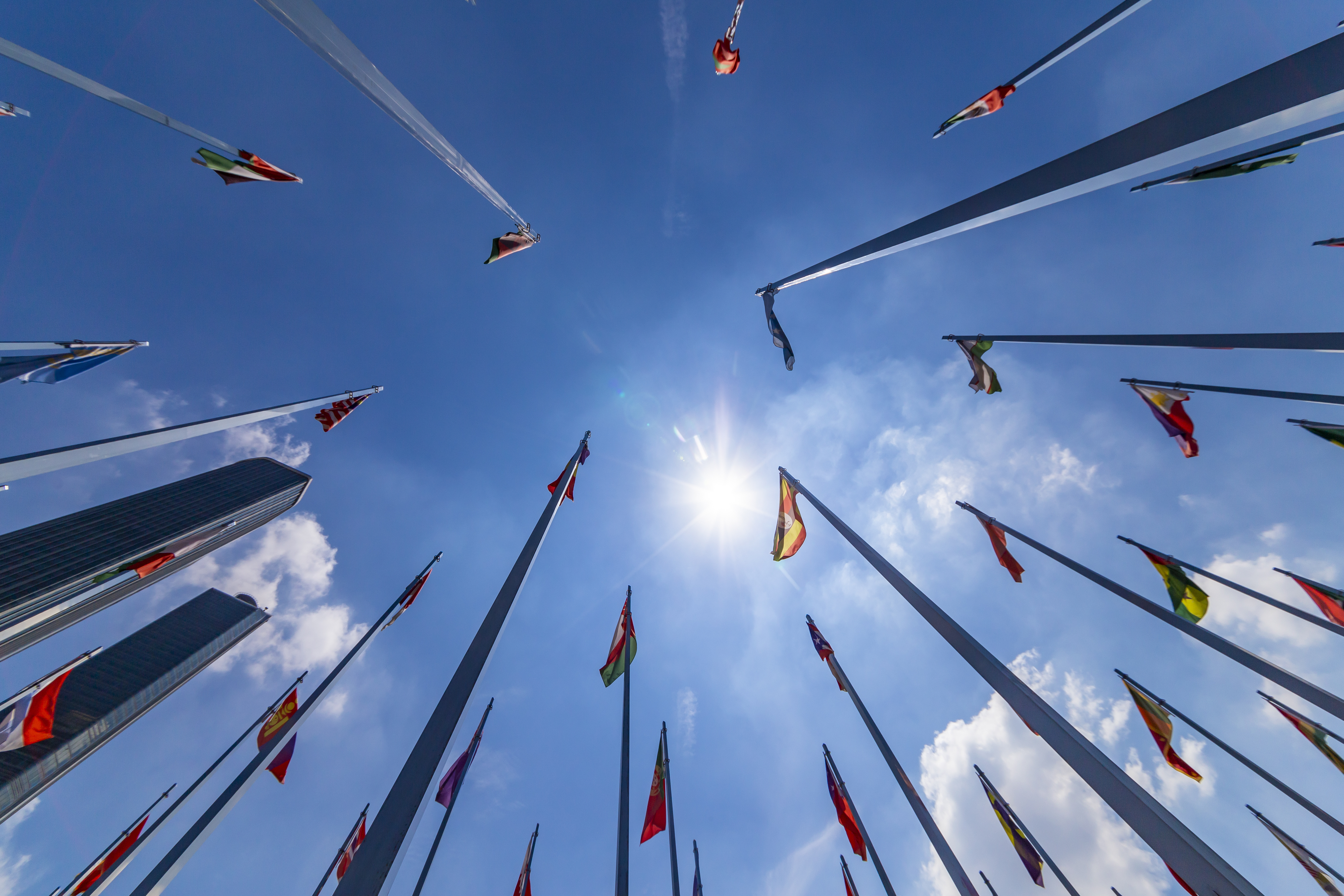 Strengthening Approaches to Conflict Prevention and Peacebuilding at the UN and IFIs
December 09, 2020 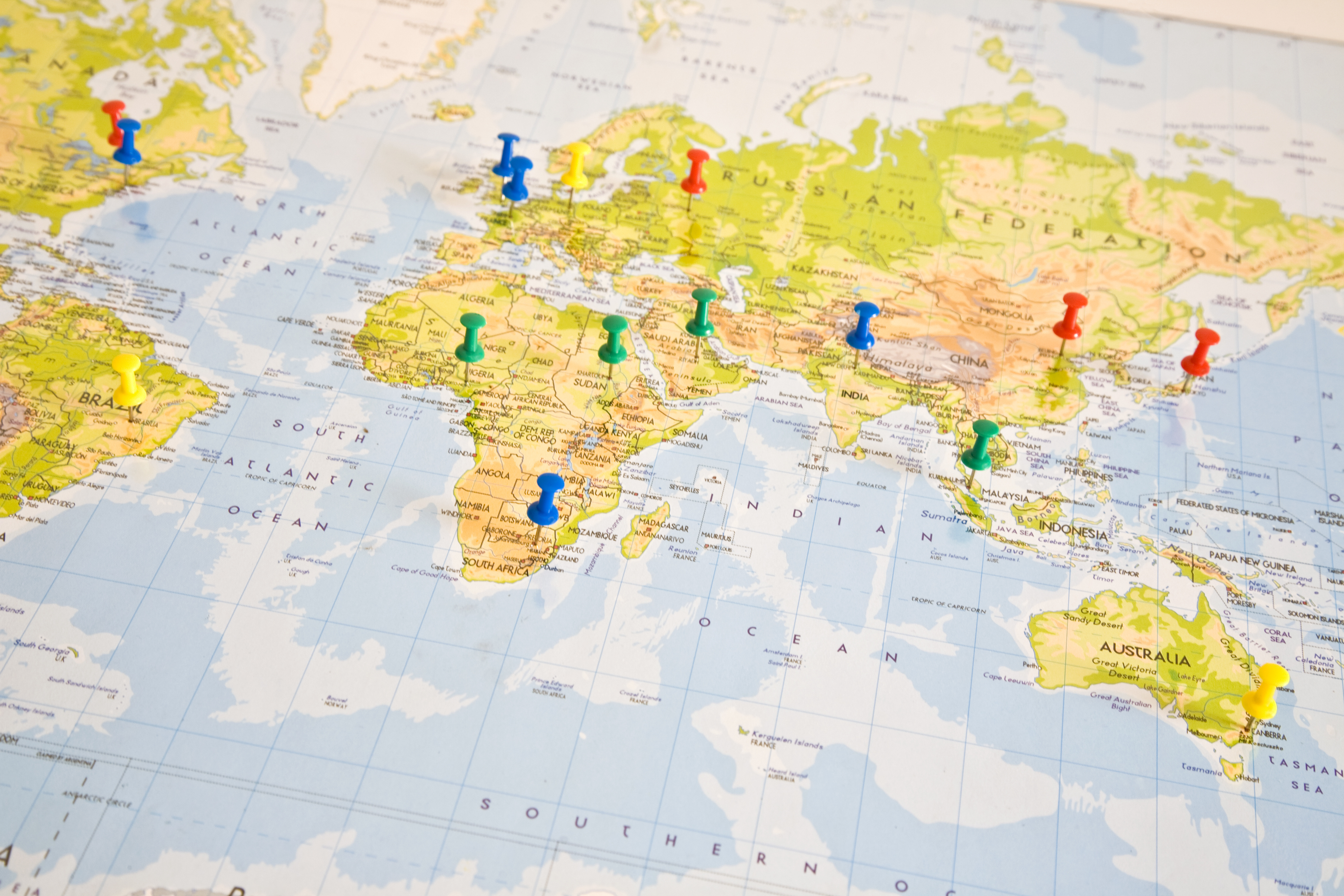