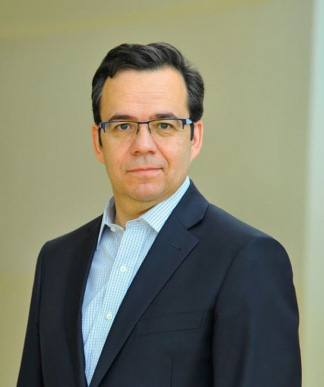 Luis Felipe Céspedes is Professor of Economics at the Business School of Universidad Adolfo Ibáñez (Chile) since 2011.

He has also been member of the board of the Technical Committee of Investment for Pension Funds at the Superintendence of Pensions of Chile and member of the Potential Output Committee at the Ministry of Finance of Chile. He has been consultant for the International Monetary Fund and the Inter-American Development Bank.

Mr. Céspedes holds a Ph.D. in Economics from New York University (NYU) and a B.A. in Economics and Business Administration from Universidad Católica de Chile. 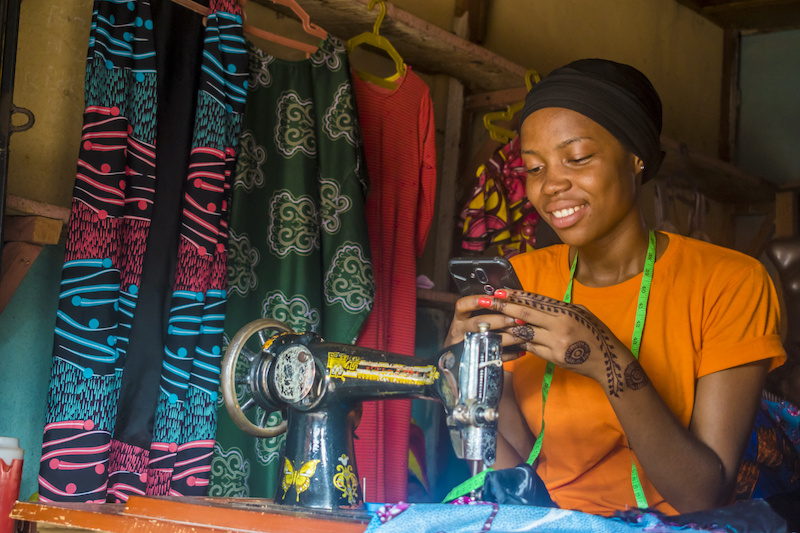