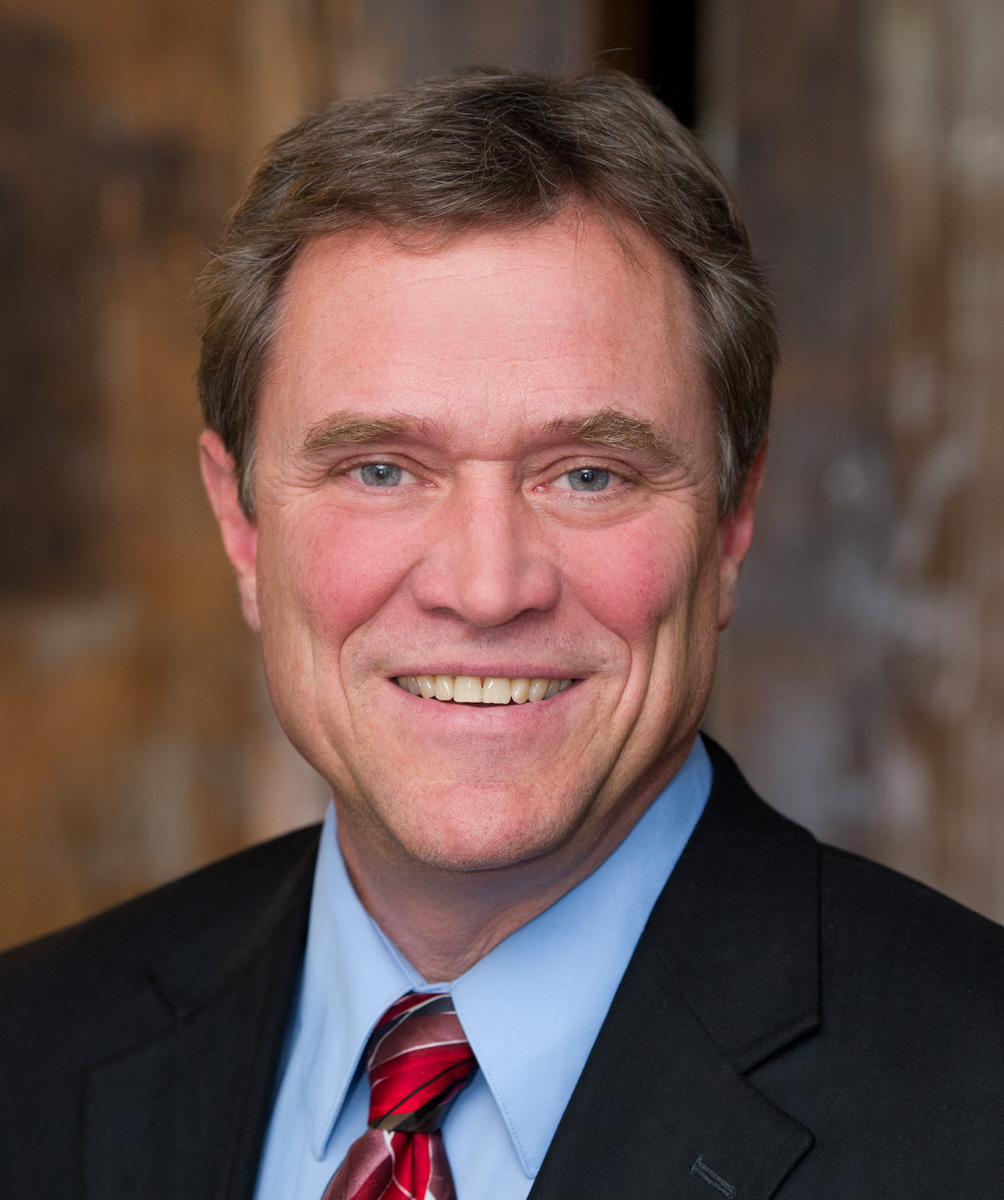 Lawrence MacDonald was vice president for communications and policy outreach at the Center for Global Development.  A development policy communications specialist and former foreign correspondent, he worked to increase the influence and impact of CGD's research and analysis by leading an integrated communications program that includes events, publications, media relations, online engagement, and government and NGO outreach. He also hosted a weekly podcast, CGD’s Global Prosperity Wonkcast, and serves frequently as chair for public events at CGD and elsewhere.

Before joining the Center in October 2004, MacDonald was a senior communications officer at the World Bank where he provided strategic communications advice to chief economists, coordinated the preparation of research publications, created the World Bank Research web site, and was founding editor of the Bank's Policy Research Report series. Before that he worked for 15 years in East and Southeast Asia as a reporter and editor for The Asian Wall Street Journal, Agence France Presse and Asiaweek Magazine, during which time he lived in Taiwan, Hong Kong, Beijing, Seoul, and Manila. His Mandarin is less fluent than it used to be but still serviceable.

Who Pollutes Most? Surprises in a New US Database - Kevin Ummel
Lawrence MacDonald
October 21, 2014

To arrange an interview with a CGD expert, please contact mediarelations@cgdev.org
Tweets by LMacDonaldDC