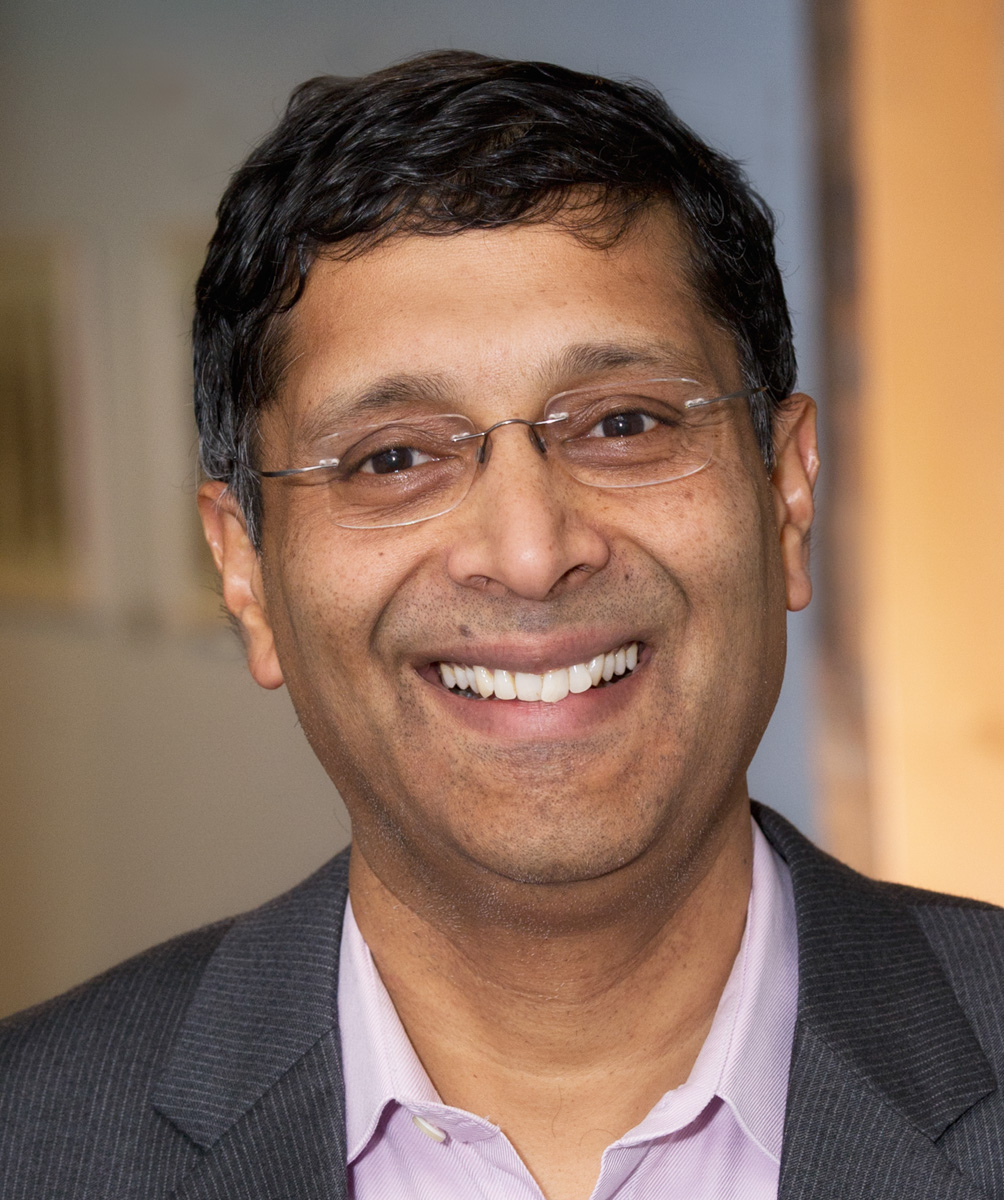 Arvind Subramanian is a distinguished non-resident fellow at the Center for Global Development. He was the chief economic advisor to the government of India.

Greenprint: A New Approach to Cooperation on Climate Change, written with Aaditya Mattoo, was published by CGD in 2012; Eclipse: Living in the Shadow of China's Economic Dominance was published in September 2011. Foreign Policy named him one of the world's top 100 global thinkers in 2011. India Today magazine named him one of India’s top 35 “Masters of the Mind” over the last 35 years.

He has also published or been cited in leading magazines and newspapers, including the Economist, Financial Times, Washington Post, New York Times, Wall Street Journal, Newsweek, and New York Review of Books. He contributes frequently to the Financial Times and is a columnist for India's leading financial daily, Business Standard.

He advises the Indian government in different capacities, including as a member of the Finance Minister's Expert Group on the G-20. Subramanian was assistant director in the Research Department of the International Monetary Fund. He served at the GATT (1988–92) during the Uruguay Round of trade negotiations and taught at Harvard University's Kennedy School of Government (1999–2000) and at Johns Hopkins' School for Advanced International Studies (2008–10).

He obtained his undergraduate degree from St. Stephens College, Delhi; his MBA from the Indian Institute of Management at Ahmedabad, India; and his M.Phil. and D.Phil. from the University of Oxford, UK. 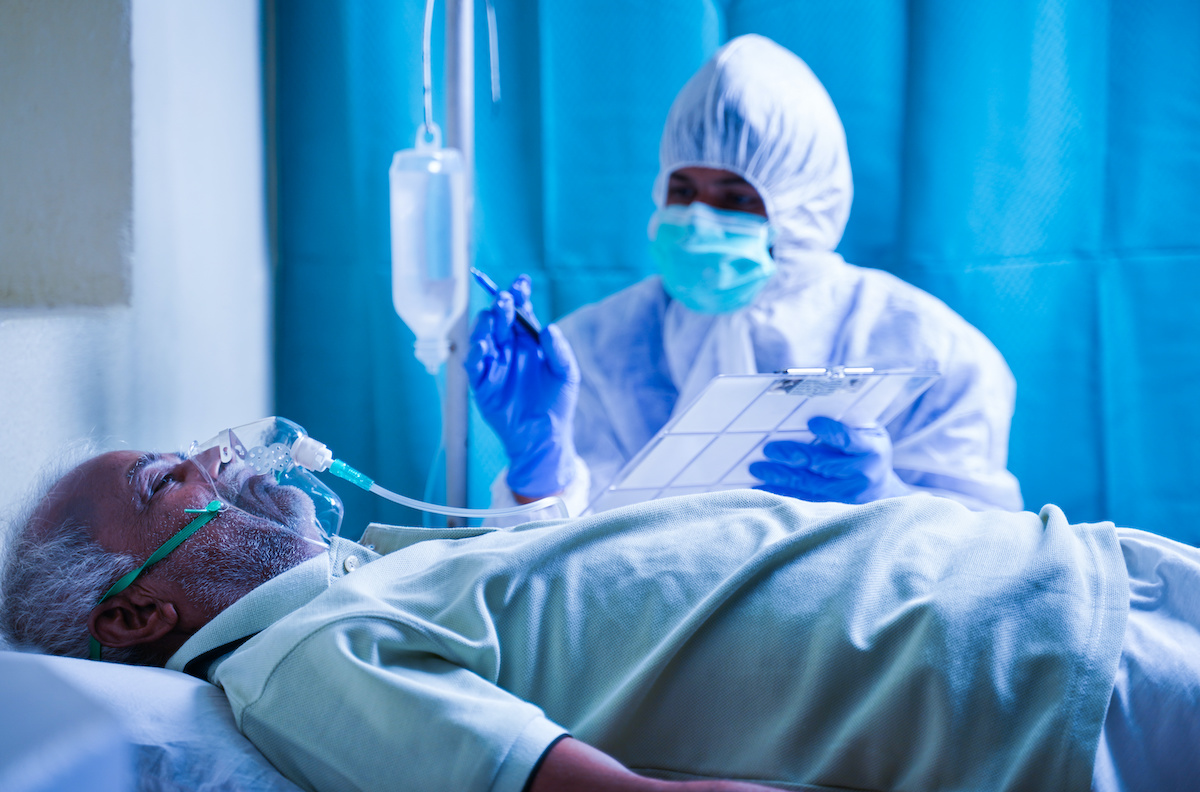 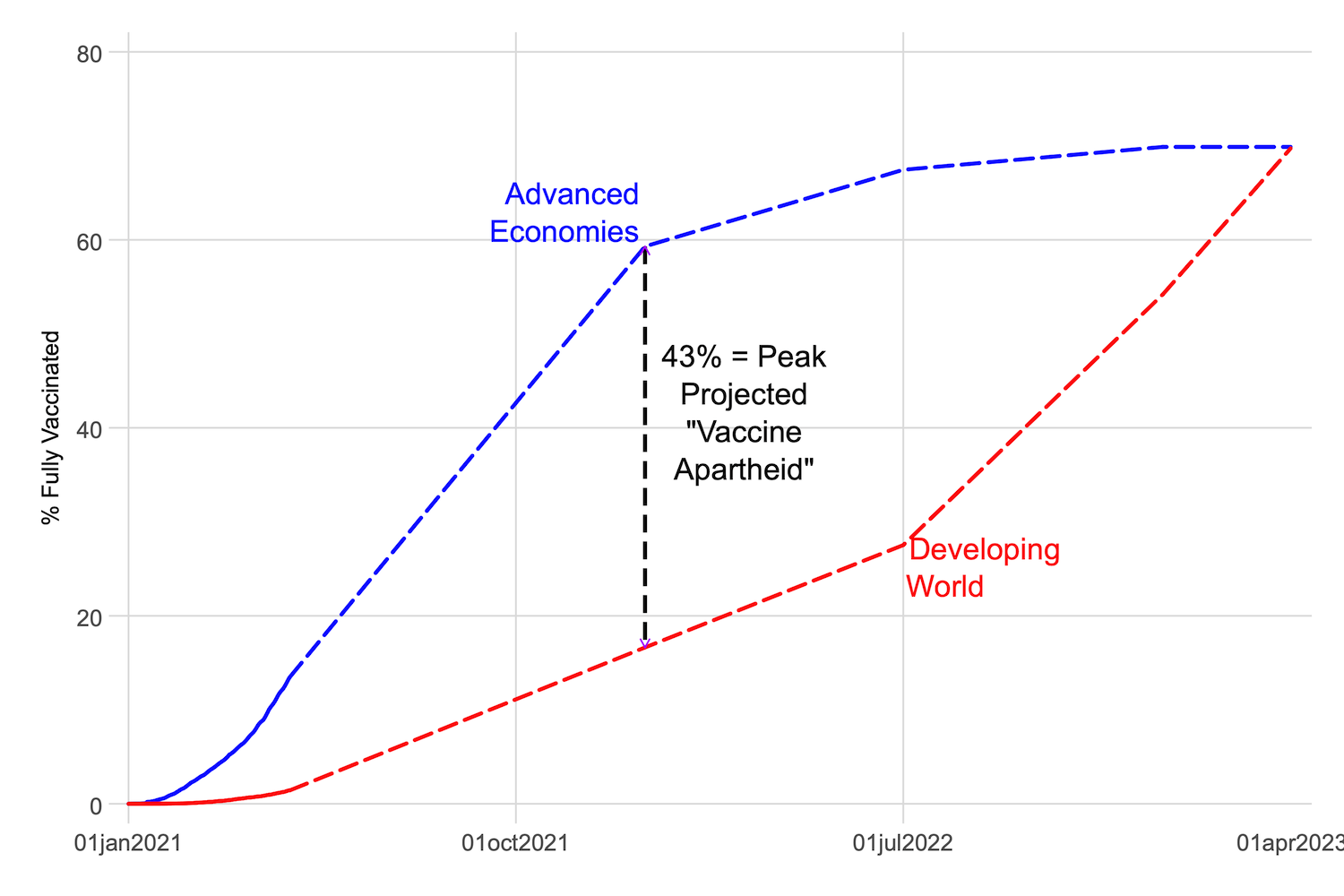 To arrange an interview with a CGD expert, please contact mediarelations@cgdev.org
Tweets by arvindsubraman