What’s the Latest Research in Development Economics? A Roundup from NEUDC 2021 | Center for Global Development | Ideas to Action Skip to main content

What’s the Latest Research in Development Economics? A Roundup from NEUDC 2021 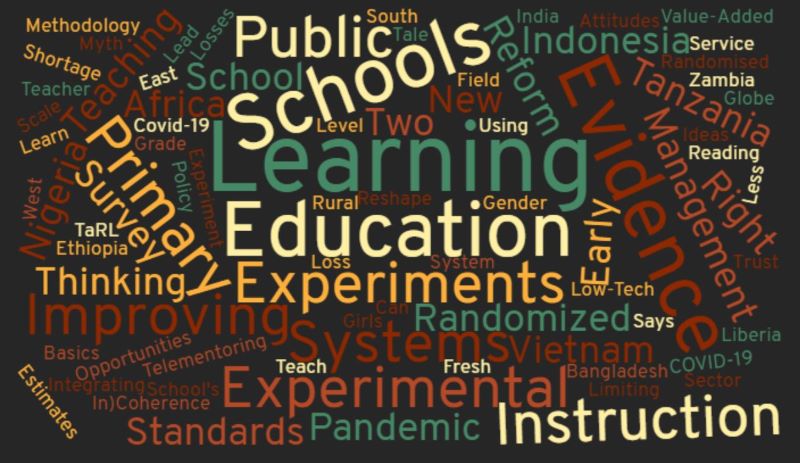 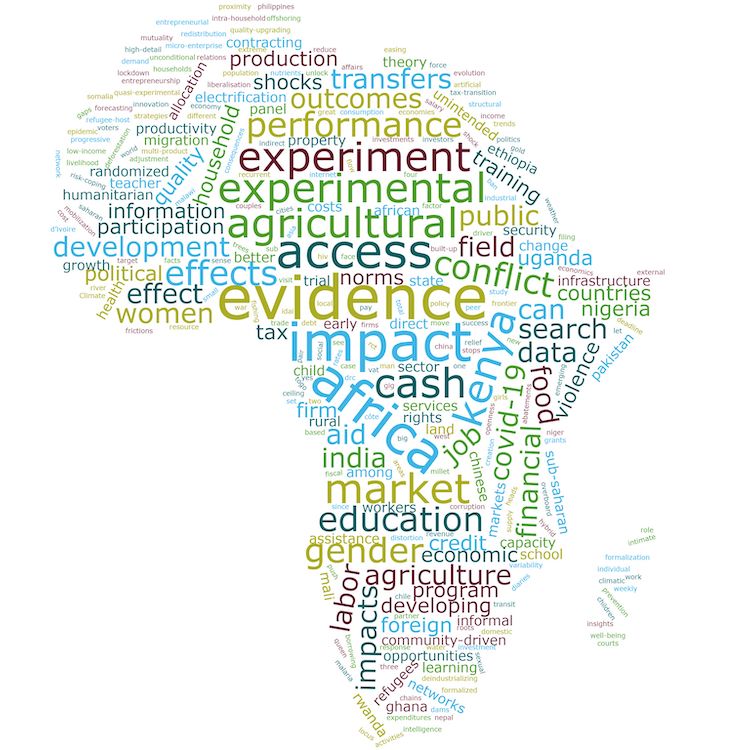 A Round-up of New Research on Africa from CSAE 2021
David Evans
and
Amina Mendez Acosta
March 26, 2021

As a crash course for you (and for us), we’ve produced a brief takeaway from each paper. Of course, these are our takeaways, and yours may differ. If you’re interested in the topic, we encourage you to read the papers. Some of the papers present preliminary results, so you may want to take a look before—you know—redesigning your monetary policy based on our tweet-sized summary. Finally, we made a judgment call about where to place papers: for example, does a study on the impact of a health intervention on education outcomes go under health or education? So you may as well just read the whole post.

The evidence comes from all over the world, as you can see in Figure 1 below. (We’ve sorted the papers by topic below, you can also find all the papers sorted by country.) By far, the most studies come from India (35 studies!), Brazil (18), China (14), Mexico (11). Relative to the same conference last year, India holds a similar position relative to Brazil and Mexico, but China is much more represented.

Figure 2. What methods do studies use?

Source: This chart draws on a sample of 185 studies from the NEUDC 2021 conference. Some studies used more than one method.

Without further ado, here are 185 paper microsummaries! For most papers, we indicate the methodology. If you had a different takeaway from a paper, share your thoughts in the comments!

Guide to the methodological hashtags

Agriculture and the environment

The order of authors on this blog was determined by a virtual coin flip. This blog post benefited from research assistance from Amina Mendez Acosta and editing by Jeremy Gaines. It also appears on the Development Impact blog.