What if We Could Eliminate Lead Poisoning as a Threat to All Children? | Center for Global Development | Ideas to Action Skip to main content

What if We Could Eliminate Lead Poisoning as a Threat to All Children? 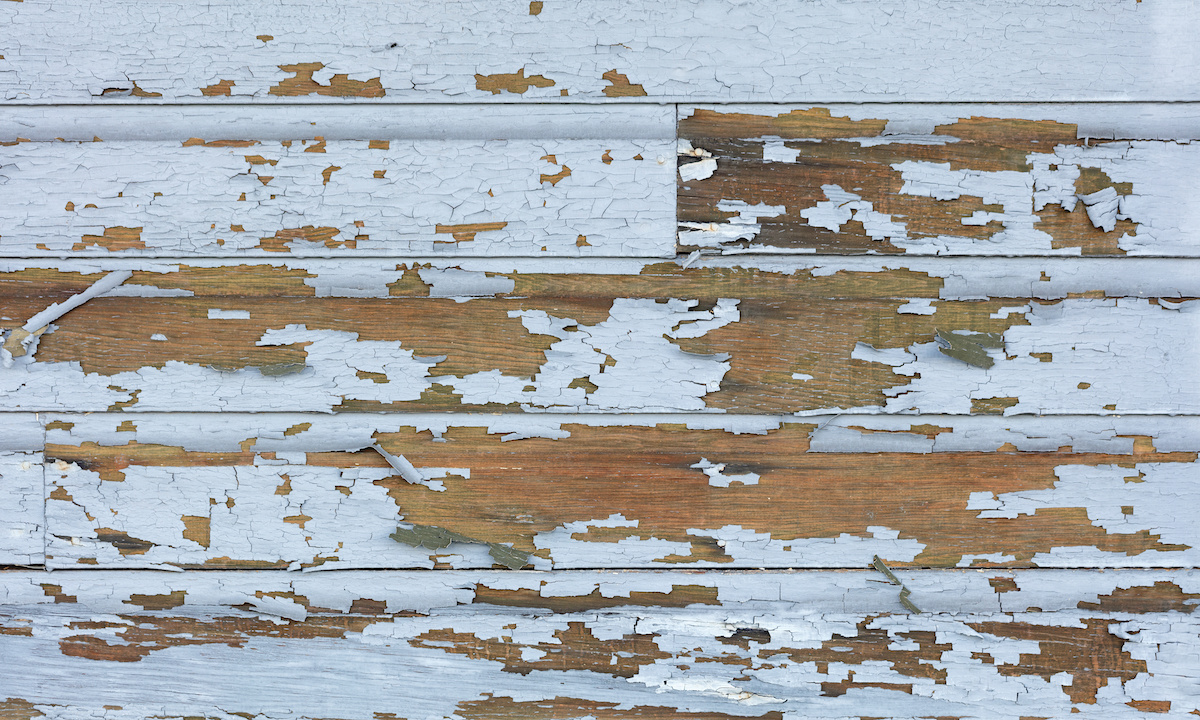 Remember when you first heard about the lead-water crisis in Flint, Michigan? Remember your outrage that America’s most vulnerable children were exposed to a dangerous, debilitating poison? Remember your disbelief that policymakers could allow this to happen, or other Americans could look away from the tremendous injustice?

Now try to summon that same outrage on behalf of about 800 million children around the world with dangerously high levels of lead in their blood—harming their health, stymying their learning, and preventing them from reaching their full human potential.

We’re appalled that this is still happening. Yet here’s the good news: the almost complete elimination of lead poisoning in the US and Europe shows this is a solvable problem. With better research, more funding, parent/community awareness, and policymaker prioritization, we think the world could dramatically reduce—and eventually even eliminate—lead poisoning as a threat to all children. And we think we owe it to the world’s children to get started immediately.

That’s why I’m thrilled to announce the launch of a new CGD initiative on global lead poisoning—a cross-cutting collaboration between our health and education programs. (We’re still workshopping names, but I’m partial to “Stop Poisoning Children.”) With generous support from GiveWell, the new program will seek to better understand the sources of global lead poisoning; generate new evidence on the educational and economic costs of lead poisoning across low- and middle-income countries; and mobilize support for mitigation and remediation from the health, education, environment, and economic communities.

Identifying and remediating sources of lead contamination are technical challenges, and our initiative is motivated by clear evidence about the harms of lead exposure. Yet we must also remember that, at its core, lead poisoning is also a deeply emotional issue. As a parent, you would be furious to learn that your child was suffering from the systemic effects of poison; as a policymaker, you would be outraged that your country’s future leaders are held back from reaching their full potential. It is simply not acceptable for children to be poisoned by a dangerous neurotoxin that compromises their health, development, and future aspirations. Basic belief in universal human dignity makes it impossible to dismiss lead poisoning as a “first-world problem,” or to consider “not being poisoned” a luxury good available only to the privileged few.

Watch this space for more over the coming months, but also please reach out if you want to get involved! There’s much more to do, and it is long past time to build a big-tent coalition of funders, researchers, policymakers, and advocates who can help make this moonshot a reality.