What to Do about Migrants and Refugees? – Podcast with Michael Clemens | Center for Global Development | Ideas to Action Skip to main content

What to Do about Migrants and Refugees? – Podcast with Michael Clemens

While I was still a BBC journalist I remember reporting on a terrible anniversary: the third year of the Syrian civil war. At that time, it was unimaginable that what had seemingly started as one domino in the Arab Spring, had spiraled and unraveled into a bloody quagmire. And yet now, even that pales by comparison to the horrors occurring today, as we mark the fifth anniversary of Syria's disintegration. A tenuous ceasefire notwithstanding, the millions of Syrians displaced will not be returning home anytime soon. The world knows it, and it raises another critical question: what to do about refugees and migrants?

Denmark, the UK, and other European countries have introduced or are considering new laws designed to keep refugees out. In the US, presidential candidates debate whether there should be a ban on Muslims, and one has said that migrants from Mexico are rapists.

What CGD can do is to delve beneath the rhetoric to examine the facts about migrants and refugees, courtesy of our migration expert, Michael Clemens, who joins me on the CGD Podcast. Are they really taking our jobs? Do they really import terror?

It's more complicated than that, Clemens tells me. "Think of these inflows as kind of like an investment. It's foolish to pretend that investments don't have costs, but it's also foolish to say [they're] just a burden, because they do have payoffs."

What's happening now is a major social transition, Clemens explains in the clip below, but the answer is not to try to block the transition. Instead, "what we need are institutions to smooth that transition." 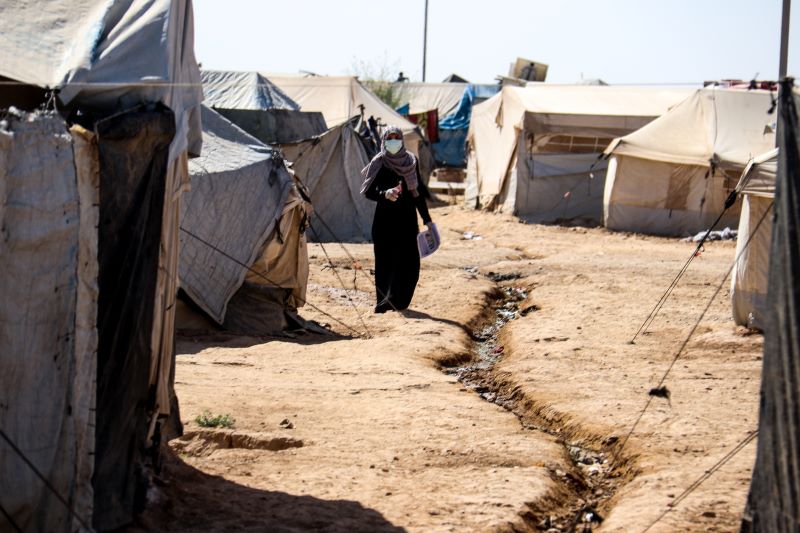