What Can Developing Countries Learn from U.S. Health Care? | Center for Global Development | Ideas to Action Skip to main content

What Can Developing Countries Learn from U.S. Health Care?

Well, besides what not to do. There is a new and active debate in the U.S. around whether the public sector should adopt a new method of paying health care providers, pay-for-performance, which is already being tried in the private sector to improve quality and efficiency of care. Paying providers based on performance in the U.S. system means that any provider, be they hospitals, single physicians or groups, gets reimbursed by the insurers based on process or outcome measures of performance.

An event yesterday at the Cato Institute elicited a range of perspectives on the issue of whether this payment mechanism should be adopted by Medicare, our nation's largest payer in health care. While some panelists (mostly economists) demonstrated how paying for performance could better align incentives in the interest of the patient, physicians on the panel and in the audience expressed concern about the ill effects this system might have on increasing health disparities and providing perverse incentives to providers to treat certain types of patients at the expense of others. Another sticking point in the conversation was whether the government will ever have enough information to accurately pay providers based on performance. The advocates agreed that the measurement and information systems that must accompany any pay-for-performance system are, admittedly, the biggest challenge, but argued that that is a reason to engage such a large payer as Medicare for whom the big fixed cost of implementation will be of less concern. (Read more in an IOM report on aligning incentives in Medicare).

A similar conversation is occurring in development circles, but the idea has encountered less resistance than it has in the U.S. setting. This is perhaps because the improvements that need to be made in the fragile health systems of developing countries -- getting health workers to show up, improving access to care -- are easier to measure and incent than the more marginal quality measures in question in the US context. A CGD working group is asking what can be learned from experiences in the U.S. and elsewhere that can inform countries and donors wanting to buy better health with performance-based incentives. 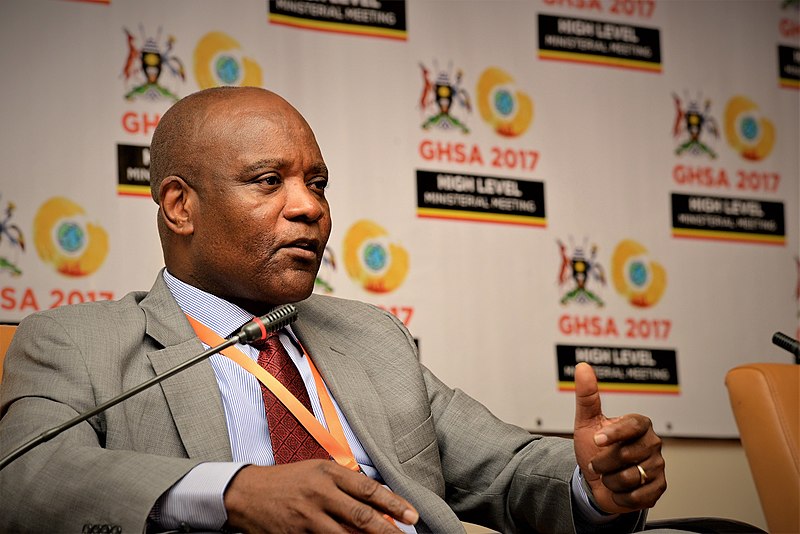