In the Secretive World of Government-to-Government Lending, 100 Chinese Debt Contracts Offer a Trove of New Information 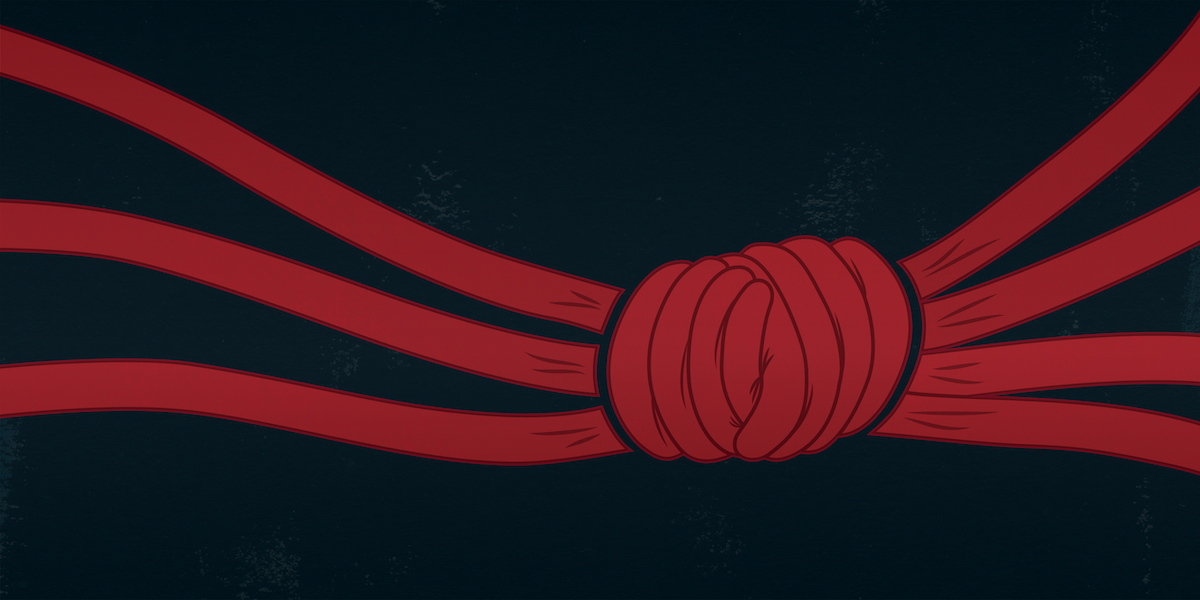 Is Chinese financing good for developing countries? This has become a provocative question, freighted with ideology, geopolitics, and commercial rivalries. That doesn’t mean it isn’t worth trying to answer factually and empirically. Yet, taking stock of China’s lending activities has long been hindered by the lack of publicly available data on dimensions like loan volumes and interest rates, let alone more esoteric features like loan collateral or default contingencies.

The past year brought new worries about debt vulnerabilities exacerbated by the COVID crisis. This renewed attention in forums like the G20 and G7 has also brought some progress when it comes to publicly available information on basic lending data, with significant new data releases covering China and other major creditors by the World Bank. This new reporting makes clear why we should care about China’s lending, as the top bilateral lender to over 50 developing countries. But much of China’s relationship with its borrowers remains outside the public view. Critically, the debt contracts themselves have rarely been made public, and as a result, have received little systematic scrutiny to date. A pathbreaking new study by researchers at AidData at William & Mary, the Kiel Institute for the World Economy, the Peterson Institute for International Economics, Georgetown Law School, and the Center for Global Development changes that.

This three-year project examines the content of 100 Chinese debt contracts to understand the financing relationship between Chinese lenders like China Exim Bank and China Development Bank and their government borrowers in developing countries. As a starting point, the public release of this number of contracts in a single database itself represents a step forward. In fact, a key feature of the contracts themselves is enforced secrecy—from other creditors, from the IMF, and from the citizens and taxpayers in debtor and creditor countries alike, who ultimately bear the risks of these lending relationships.

Some other striking findings from the study: prohibitions on borrowers’ honoring the terms of “comparable treatment” in cases of a Paris Club debt treatment; extensive use of escrow accounts and other forms of non-asset collateral; as well as considerable flexing of political and economic muscle with broadly written cancellation and default clauses.

Clearly, there’s a lot to learn from this sort of intensive scrutiny of public debt contracts. Which raises the question, why aren’t more of these contracts made public? And not just Chinese contracts. The uncomfortable truth is that citizens in virtually any creditor or debtor country would have a very hard time tracking down their government’s debt contracts. This study, focused on one of the least transparent of these governments, only reinforces the universal case that public debt should be public.

All eyes these days are on the growing list of conflicts between the United States and China, and no doubt the findings of this study lend themselves to criticism of China. But both countries could usefully commit to a new agenda aimed at contract transparency, such that US Exim Bank’s contracts could be examined alongside those of China Exim Bank. Why should that be so controversial?