A Question of Quality: Why Retention Matters for AIDS Treatment | Center for Global Development | Ideas to Action Skip to main content

A Question of Quality: Why Retention Matters for AIDS Treatment

This blog is the first in a series of three on the quality of PEPFAR’s HIV treatment programs.

Counting the number of patients on treatment is no longer enough.  For years even the friendliest critics of the global struggle against AIDS have pointed out that this metric unfairly neglects the people who are not put on treatment and then die, largely because their deaths are uncounted except in so far as they increase the treatment “coverage rate.”  This diverts attention from the challenge of assuring that patients are retained on treatment and remain alive and healthy, rather than failing treatment and dying, sometimes after only a few months.

By adopting the “HIV treatment cascade” as its theme for the October 2 meeting of its Scientific Advisory Board meeting, PEFPAR has signaled its willingness to be judged by a much more comprehensive metric of its on-the-ground success.   A vivid metaphor, the “AIDS treatment cascade” provides a snapshot assessment of the quality of AIDS treatment across the stages of care, and shows that there is room for improvement in Africa.  (Also see WHO’s discussion of the “cascade” in Chapter 3 of their Global update on HIV treatment 2013.)

The following figure compares the AIDS treatment cascade in the United States (as it was presented and explained in this blog from the Centers for Disease Control) to estimates of the cascade in Africa that were synthesized for the SAB by Elvin Geng and Thomas Odeny.

Figure 1.  Cumulative loss of patients in the AIDS treatment cascade in the United States and in Africa.  In Africa, the proportion of patients with viral suppression is unknown.

A deeper look at the figure shows that most of the difference between the US and Africa occurs at the first stage in the cascade, that of diagnosis.  The US health system is estimated to detect and diagnose 80% of its HIV infected population of approximately 1.1 million, while Elvin Geng estimates that in the recent past the 40-some African countries have managed to detect only about 40% of the continent’s much larger mass of 26 million HIV positive people.  (In view of PEPFAR’s recent dramatic scale-up of HIV testing, this first stage of the cascade may see a rapid improvement in coming years.)

Given the difficulty of testing the entire African population for HIV, a useful alternative perspective to the cumulative approach depicted in Figure 1 is to independently judge each stage shift, by calculating the proportion of patients from each stage who don’t make it to the next one (See Figure 2).

Figure 2.  Incremental loss of patients between one stage and the next in the AIDS treatment cascade in the United States and in Africa.  Sources: Same as Figure 1.

As we absorb the implication that HIV/AIDS treatment is losing vast numbers of patients, one immediate question elicited from this data is if the data is accurate enough to warrant alarm.

For example, another presentation at the SAB shows that patient retention in Africa may actually be better than estimated, because some of the patients who have not returned to an individual facility may have continued their care at a different facility.  The researchers sent out health personnel on motorcycles to look for the patients who were unaccounted for.  This effort confirmed that facility’s retention rates are indeed biased downward by the inability of patient records systems to track transferring patients.  In facilities whose own records showed a retention rate of 60% after three years, the corrected estimate was about 80% retention or about one-third better [ (80%-60%)/60% = 1/3 ].  (See Table 1 below.)

Still, there is great variation in treatment retention across facilities.  Figure 3 shows the two year retention in each of five specific facilities spread over three study countries.  Here, the retention one year after antiretroviral therapy (ART) initiation is best at Site 2 (slight over 90%) and worst at Site 5 (roughly 70%). At two years after ART initiation, Site 4 (slightly over 90%) retains its proportion over the course of a year, while Site 5’s proportion declines to lower than 65%.

Source: Presentation by Odeny at PEPFAR SAB (October 2-3, 2013) on behalf of Elvin Geng , Odeny and other investigators in the East Africa IeDEA consortium.

On the other hand, Vivek Jain of UCSF showed that in some instances the retention rate at six and twelve months could be in the high-nineties. So a patient’s chance of successful treatment appears to vary dramatically and unacceptably according to the facility that patient attends.

We must bear in mind how extraordinarily well Africa is doing now compared to ten years ago when the US launched the PEPFAR program.  At that time virtually 100% of HIV infected Africans went undiagnosed, un-linked, un-initiated and un-retained.  So the international campaign to expand treatment in Africa has achieved a virtual miracle in providing the opportunity for treatment to so many.

And it is a welcome sign of the maturity of the United States PEPFAR program that its management has chosen to shine a spotlight on the broken links in the continuum of AIDS care in Africa.

Clearly, a 11% cumulative success rate is unacceptable if it means that 89% of HIV infected people fail to benefit from proffered treatment.

So how can retention be improved throughout the cascade?  Stay tuned.  In my next blog I will report on other sessions from the October 2-3 SAB meeting that addressed this question. 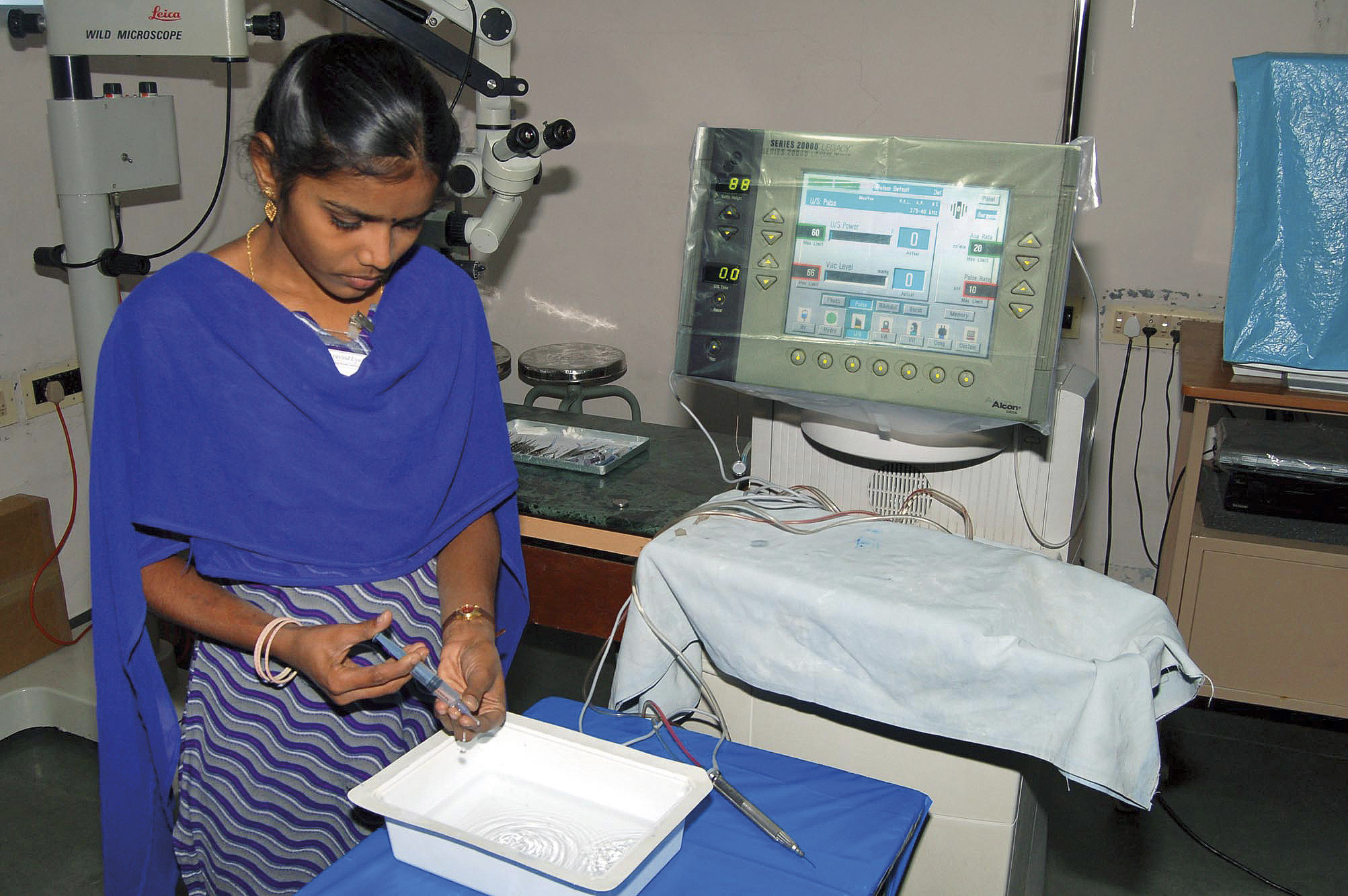