Putting the Current Market Structure for Antimicrobials Out to PASTEUR? | Center for Global Development | Ideas to Action Skip to main content

Putting the Current Market Structure for Antimicrobials Out to PASTEUR?

by
Anthony McDonnell
and
Morgan Pincombe
May 09, 2022 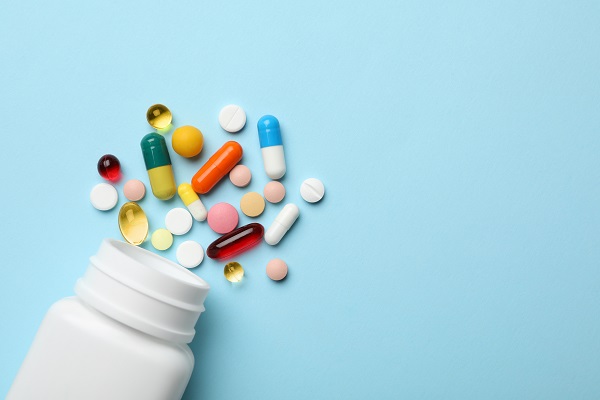 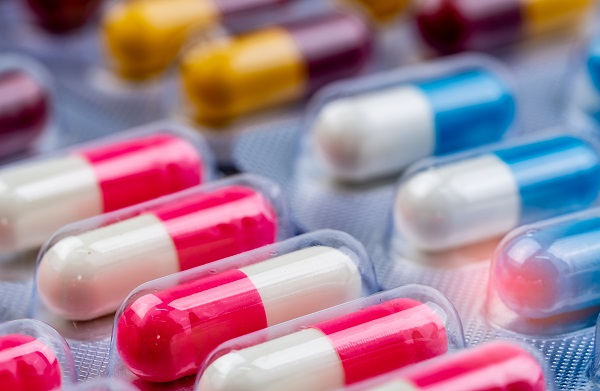 Drug-Resistant Infections Are One of the World’s Biggest Killers, Especially for Children in Poorer Countries
Anthony McDonnell
and
Katherine Klemperer
January 20, 2022

Since the start of the 20th century, global average life expectancy has risen from 32 to 72 years. The introduction of antimicrobials—such as antibiotics—to treat infections, combined with vaccines and improved infection control, helped significantly reduce the risks from infectious diseases, which killed 22 times as many people a year in the US in 1900 as they did in 1999. However, as bacteria and other microbes evolve to counter the drugs we use to treat infections, existing antimicrobials are increasingly failing. Because some antimicrobial resistance (AMR) is inevitable, we need a robust pipeline of new antimicrobials to replace the ones we’ve exhausted. We also need to protect these new products from overuse to ensure they are effective when needed.

Hundreds of millions, if not billions, of dollars in research and development (R&D) investment are needed to bring each new drug to market. To justify these investments, companies need to believe they will recoup this money if they successfully produce a drug. The current purchasing system for antimicrobials creates a small market for new antimicrobials, failing to offer the profit projections needed to incentivise R&D investment. In short, the desire to protect antimicrobials from overuse or inappropriate use results in small early sales volumes for breakthrough drugs. Independent of stewardship concerns, the market for new antimicrobials would likely still be small given that most infections can be treated with cheaper generic drugs. This, in turn, leads to a low anticipated return on investment, discouraging future R&D. As a consequence of these market inadequacies, there have been very few antibiotics registered in the last few decades that provide substantial clinical benefit over existing treatments. The current system for purchasing antibiotics not only underincentivises innovation; it motivates overuse, as companies receive more money the more often their drug is sold, regardless of whether those sales go towards appropriate use. Fortunately, some governments have taken notice and have been looking to expand access to innovative, effective treatments for critical infections for their own benefit—and that of the world.

While governments historically have contributed to R&D for antimicrobials through both traditional funding mechanisms and more innovative initiatives like the United States’ CARB-X, which provides funding for a diverse range of antibiotics in development, these initiatives have focused primarily on grants for early-stage research and first-in-humanclinical trials. As a result, they’ve  left the broader market for antimicrobials largely unchanged and struggling. Additional funding is needed to see drugs that successfully pass through these initial steps to later-stage clinical trials and registration. Whilst grants could support these later stages, such a funding structure would still preserve the link between profits and sales volume and would require governments to pick winners—making preemptive decisions about which drugs, portfolios, and/or developers are likely to succeed.

Pilots undertaken in the United Kingdom and Sweden have demonstrated at small scale—covering two antibiotics and four pharmaceutical companies, respectively—the feasibility of buying antibiotics in a new way. And bipartisan legislation introduced in the US Congress last year, known as the the Pioneering Antimicrobial Subscriptions to End Up surging Resistance (PASTEUR) Act, would employ a similar but expanded approach to improving the antimicrobial market by fostering the development of new treatments for critical infections and the protection of the broader supply of antimicrobials.

Fundamentally, the PASTEUR Act would change how the government buys antimicrobials. Instead of paying per tablet, as in the current model, the US government would pay a fixed amount—from a $10 billion pot—of up to $3 billion per antibiotic. This would go to pharmaceutical companies regardless of the volume purchased, establishing a subscription system similar to how people pay for movies through Netflix. This legislation would also establish an independent Committee and Advisory Group on Critical Need Antimicrobials to identify priority infections in need of new treatments as well as criteria by which to assess the potential value of each new drug. Drug developers could pursue a “critical need antimicrobial” designation for their products, which would indicate that the drug meets this set of pre-defined characteristics, including treating one of the priority infections identified by the Committee mentioned above; improving clinical outcomes over alternative treatments for patients with multidrug resistant infections; and addressing a multi-drug resistant infection through a novel mechanism. The more characteristics the drug meets, the greater the payout to the manufacturer. This subscription model would guarantee future sales for successful products, justifying companies’ upfront investment in R&D. After achieving FDA approval for new drugs, companies could apply to have their products purchased on subscription. Contracts for drug developers would range in value from $750 million to $3 billion based on the drugs perceived value. This funding would then cover the cost of treating any patients covered by federal insurance programs, such as employees and Medicare. Such changes could have significant impacts, given that half of the health expenditure in the US is funded by government. In addition, the PASTEUR Act includes mechanisms to promote appropriate use, including  a grant program to support antibiotic stewardship programs in hospitals, which are known to improve patient outcomes and reduce inappropriate use of antimicrobials. Hospitals would also receive support to report data on antibiotic use and resistance for monitoring and research purposes. Both provisions would protect new drugs and keep them useful to society for longer.

When it comes to jumpstarting medical countermeasures in the face of an urgent need, the US government has recent experience. Through Operation Warp Speed, the US deployed a combination of R&D investments, financing for manufacturing capacity, and the promise of advance purchase contracts to accelerate the development of quality, effective COVID-19 vaccines when it was thought that the market would move too slowly. The challenge posed by AMR provides an opening to build on this success story.

These policy efforts are encouraging, bringing both the promise the injection of novel drugs into the global supply and could trigger efforts to implement more effective purchasing systems around the world—contributing to greater innovation, stewardship, and access to new antimicrobials.

And this kind of investment to encourage the development of new antimicrobials will expand the supply of antimicrobials both directly and indirectly in other countries. The current draft of the PASTEUR Act calls on drug developers to register their products and bring them to market in additional countries where they are needed. This provision could help facilitate an increase in the availability of critical antimicrobials in  low- and middle-income countries, where the burden of AMR is higher. On average, children in Africa are 58 times more likely to die from resistance compared to those in high-income countries.

The COVID-19 pandemic provided a grim reminder of the power of infectious disease to cause catastrophic health and economic consequences in the absence of equitable access to effective countermeasures, including medicines. It also demonstrated how pandemic threats—including AMR—are not contained by borders. As countries around the world reassess their health infrastructure in its wake, AMR and the market for antimicrobials—especially the needs of low- and middle-income countries, where the burden is greatest—must be part of the conversation.