Last November, we released a report on the unintended consequences of anti-money laundering policies for poor countries that focused on remittances, corresponding banking, and the delivery of humanitarian aid. Today, we are pleased to report progress towards reducing the negative, unintended consequences of anti-money laundering (AML) regulation, despite the shadow cast on the international development community by Brexit. One significant policy change from the Financial Action Task Force (FATF) and three new reports give us reasons to celebrate a little, even when there is much work to be done.

FATF sets the global standards for anti-money laundering and counters the financing of terrorism (AML/CFT) regulation. FATF’s views are described in a document that lays out 40 Recommendations, which set the standards that guide global regulation. Our report criticized FATF Recommendation 8 and called for it to be changed:

FATF should urgently revise its Recommendation 8 to reflect the fact that non-profit organisations (NPOs) may be vulnerable to terrorist abuse by virtue of their activities, rather than whether they happen to be an NPO or not.

Recently, FATF made precisely this change, clarifying that non-profits are not ‘particularly vulnerable’ to terrorist financing abuse. This will hopefully reduce the chance that non-profits will be excluded from the financial system and should make them better able to deliver humanitarian aid, particularly to conflict zones.

The change to FATF Recommendation 8 demonstrates that sustained advocacy on an issue can be successful—charities and their industry associations, along with think tanks and others, have been lobbying for this change for a long time.

In addition to the news from FATF, there are three new reports on the unintended consequences of AML/CFT. The IMF has a major new report investigating the widespread withdrawal of correspondent banking accounts—a problem that we also highlighted in our report. The IMF is concerned by the exclusion of developing country banks from the global financial system and issues a call to arms for policymakers. The report lists recommendations very similar to those we championed, including calls for systematic evidence collection that goes beyond surveys, better data sharing, and a more rational application of privacy laws. In a speech to the New York Fed, Christine Lagarde summed up the problem that banks are facing:

Another factor quoted to us has been the considerable uncertainty among banks concerning their regulatory obligations. The possibility of large penalties and reputational risks associated with enforcement on sanctions, tax transparency, and anti-money laundering seems to increase the costs of compliance for global banks in significant ways. Since these are the very issues where regulators have tried to provide clarity, this suggests that both sides still have some work to do in order to reach a better understanding.

The past month has also seen the publication of two more reports about the unintended consequences of AML from the Commonwealth Secretariat and from SWIFT, a global payment messaging provider. Both concern “de-risking,” whereby banks seek to limit their exposure to risk by ceasing activities in a wholesale rather than a case-by-case fashion. As well as demonstrating a growing awareness of de-risking among policy makers and industry representatives, these reports deepen our understanding of the issues. The recommendations from the Commonwealth Secretariat and from SWIFT are consistent with what we propose regarding improving the clarity of guidance to banks.

While the developments of the past month are encouraging, there is much more that needs to be done. Most importantly, ad-hoc surveys and reports are not a sufficient evidence base on which to judge the possible unintended consequences of the global AML regime. We hope that the Financial Stability Board will work with FATF to develop standards for the exchange of information between national Financial Intelligence Units that will enable more rigorous analysis of the state of correspondent banking and money transfer sectors. Here at CGD, we will also be doing more data analysis in the coming year, to provide further insights to policymakers on the impact of AML policies on poor countries. 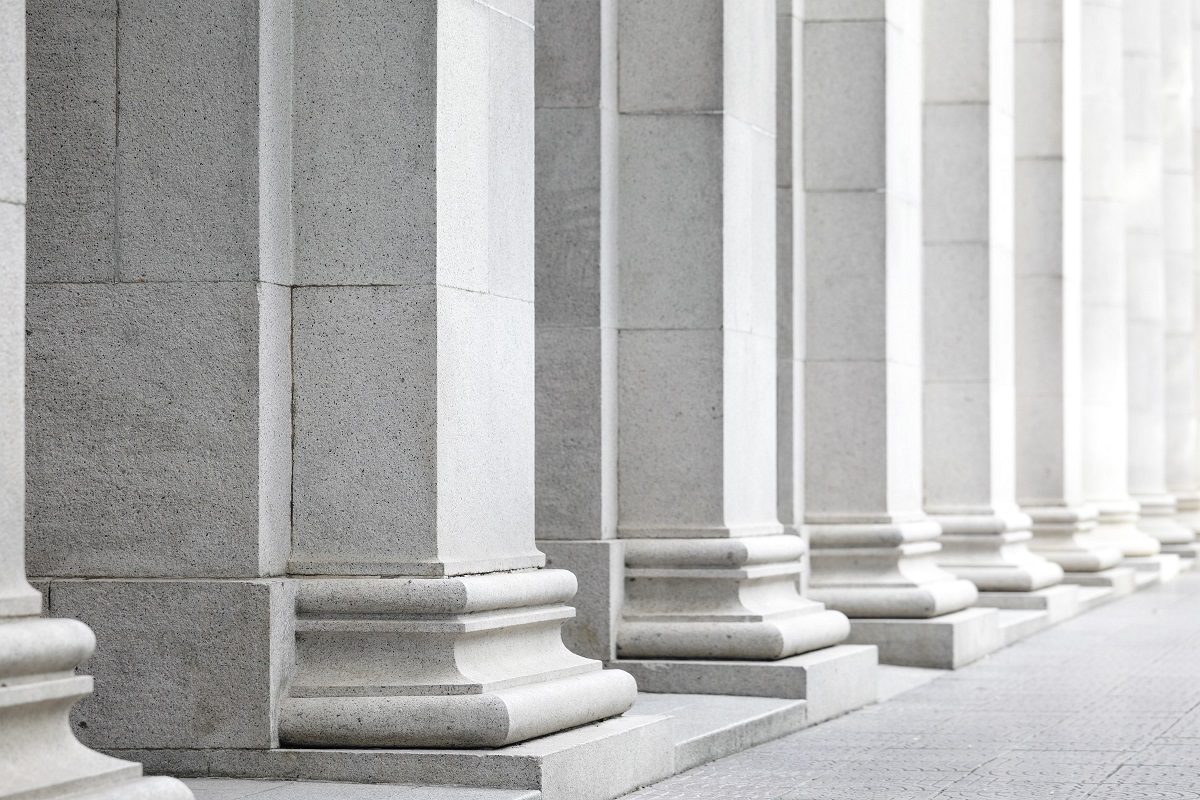 The Response to De-Risking: Progress Made, Some Challenges Remain
Vijaya Ramachandran
October 01, 2018

How Illicit Finance Controls Can Make It Harder for Nonprofits to Serve the World’s Neediest —and What to Do about It
Jim Woodsome
and
Michael Pisa
March 05, 2018