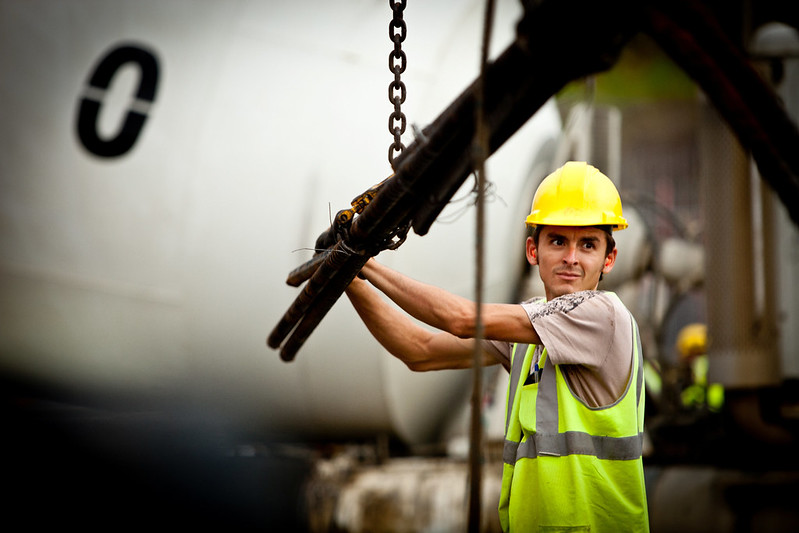 This is the fifth in a series of blogs looking at regional aspects of future global demographic and migration patterns discussed in my paper Global Mobility: Confronting A World Workforce Imbalance. You can read other blogs in the series here.

In terms of demographics, South America is a microcosm—perhaps better put as a mesocosm—of the world as a whole. Some countries in the region are far into the transition towards older populations and stagnating or shrinking workforce numbers. Other countries are still in the earlier stages of the demographic transition, seeing falling fertility but still rising populations of working age people and low dependency ratios. That presents the opportunity for regional worker mobility to be of considerable mutual benefit to sending and receiving countries.

Brazil is one of the three aging BRICS (along with China and Russia)—a sign of how much coming worker shortages are a problem of upper-middle-income countries as much as high-income economies. The country will see about the same number of working age people in 2050 as it does today, according to UN forecasts (in Figure 1, the gray bars depict the percentage change forecast for the population aged 20-64 between 2020 and 2050). Chile will see a 4 percent decline in the total number of working age people.

Meanwhile, the number of people over the age of 65 will rapidly increase. In Figure 2, the teal bars show the change in predicted old-age dependency ratios between 2020-2050. The number of people 65 and older expressed as a percentage of the population aged 20-64 will climb from 20 to 45 percent in Chile and 15 to 39 percent in Brazil. While comparatively low compared to many countries in Europe and East Asia, these dependency ratios still mean each working age person will be supporting more dependents. Looking at the total dependency ratio (including those under 20 as well as over 64), to keep that ratio at its 2020 level in 2050 given the predicted population of dependents in that year would require a 29 percent larger population of working age people in Chile than is forecast and a 21 percent larger population of working age people in Brazil. The region’s most populous country will face a “worker gap” of 27 million people in 2050 (the teal bars in the first figure depict the scale of the worker gap).

At the same time, a number of other countries in the region will enjoy robust growth in working age populations and low dependency ratios over the next few decades. Ecuador, Venezuela, and Bolivia will add between a fifth and a half to their working age populations between 2020 and 2050, while their overall dependency ratios (including both children and retirees) will fall, creating negative “worker gaps.”

Given proximity, language, cultural affinity, and considerable opportunity, the region might expect to see considerable movement of people—both temporary and permanent. That’s especially the case because the official policy environment for worker flows across the region is comparatively favorable. Since the 2002 Mercosur Residence Agreement, nationals of Argentina, Brazil, Paraguay, Uruguay, Venezuela, Bolivia, Chile, Colombia, Ecuador, Guyana, Peru, and Suriname can live and work for a period of two years in another member state. The treaty provides for the right to equal working conditions, family reunification, and access to education, as well as a path to permanent residency.

And yet UN data suggests there are currently only 127,000 migrants from Bolivia, Venezuela, Ecuador, Argentina, and Peru living in Brazil and 620,000 migrants from those same countries living in Chile. Those numbers equal 0.06 percent of Brazil’s population and 3 percent of Chile’s population, respectively. Brazil’s total migrant population from all countries was only 807,000 in 2019. Argentina, Colombia, Chile, and Venezuela had higher absolute numbers of migrants despite their considerably smaller total populations. But even in these countries, migrants made up less than 5 percent of the population. Partly as a result, under business as usual, migration is expected to play almost no role in reducing dependency ratios in 2050 (the gray bars in the second figure depict how much larger the 2050 dependency ratio is under the UN zero migration forecast—it is essentially the same as the forecast taking into account business-as-usual migration).

That there has been comparatively little uptake of regional worker mobility opportunities is surely connected with incomplete application of Mercosur Residence Agreement treaty provisions across member states, but perhaps also with the reality that most people do not want to move from their home countries. Less than half of 1 percent of adults worldwide are making preparations to migrate abroad. Furthermore, if people do want to move, it is usually to considerably higher income countries, including the US. Meanwhile, some countries in South America that are earlier in their demographic transition actually see higher or similar incomes to Brazil (including Argentina).

If the region is to benefit from people moving from comparatively job-scarce economies to worker-scarce economies, it will have to transition toward more proactive migration policies, including skills partnerships and harmonization of qualifications as well as a focus on easing restrictions to temporary migration. But even then, the response could be muted compared to demand. More (even) than in aging economies in other regions, automation, higher labor force participation by prime-age workers, and raised retirement ages are likely to have to take up the slack.