Health Should Remain a Priority in the US-Africa Relationship 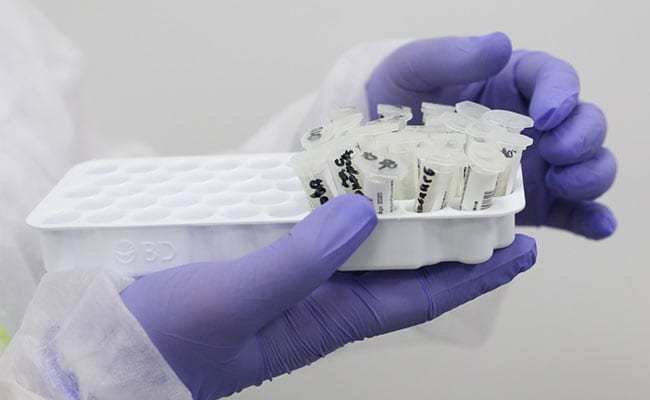 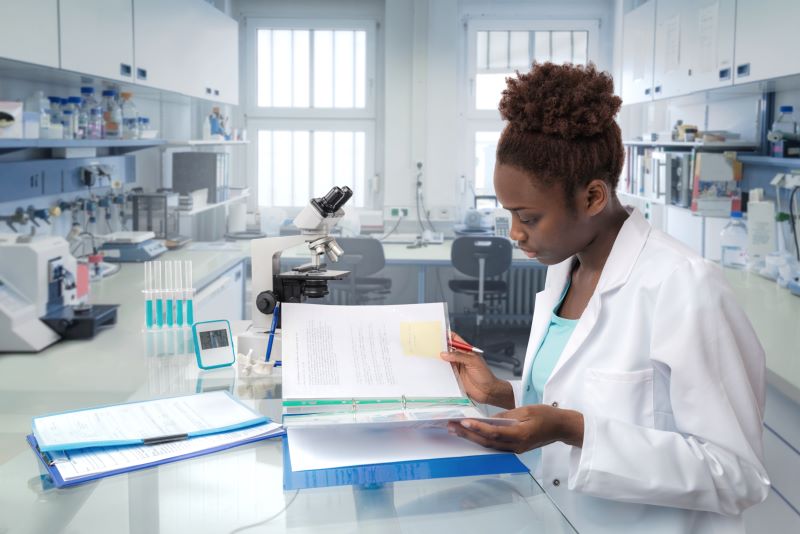 In the past two decades, health has been the darling of the relationship between the United States and Africa. Since 2000 when President Bill Clinton announced the first US contribution to the Global Alliance for Vaccines and Immunization—today known as Gavi, the Vaccine Alliance—the US has invested more than $100 billion dollars in public health across Africa. After that initial commitment, other large health-focused initiatives followed, including US support to set up the Global Fund to Fight AIDS, Malaria, and Tuberculosis in 2002; the establishment of the President’s Emergency Plan for AIDS Relief (PEPFAR) in 2003; the creation of the President’s Malaria Initiative (PMI) in 2005; and the launch of the Global Health Initiative (GHI) in 2009. These efforts have yielded considerable impact on the African continent. PEPFAR talks of having saved 25 million lives (mainly in Africa), and currently supports more than 20 million people with antiretroviral (ARV) treatment, while PMI estimates its work has saved 10.6 million lives since 2000. And, indeed, with contributions from the US-supported initiatives, we’ve witnessed major health gains in Africa. Since 2000, life expectancy on the continent has increased by almost 10 years, a rise greater than in any other region of the world during the same period.

This impact has been associated with opportunity and need. President George W. Bush alluded to this in relation to investment in tackling the AIDS crisis, when he said, during the launch of PEPFAR, “seldom has history offered a greater opportunity to do so much for so many.” But the impact achieved has only been possible thanks to bipartisan support in the US, a combination of multilateral and bilateral approaches, and a key focus on delivering proven and highly effective prevention and treatment measures, such as medicines for treating HIV or insecticide-treated bed nets for preventing malaria. Unfortunately, there’s a risk now that impact is mistaken for success, with other priorities competing for resources and attention in US-Africa policy. Additionally, global health assistance has even been associated with failure, as access to health products during the COVID-19 response has proved persistently inequitable.

The Biden administration’s new Strategy Toward Sub-Saharan Africa only mentions health in relation to ending the acute phase of the COVID-19 pandemic and enhancing health security. In contrast, in 2012, the Obama administration included the GHI as a key element within one of the four strategic objectives for the region. This near-omission of health is unfortunate, not only because the explicit commitment to “provide critical delivery support and activities to encourage and accelerate vaccine uptake, as well as support for the overall response to COVID-19” is likely to be short-lived and no longer attuned with the trajectory of the pandemic in Africa. (As early as Feb 2022, the head of WHO Africa acknowledged that the continent was transitioning out of the pandemic phase.) But it’s also worrying because long-term solutions to health challenges in Africa must go beyond addressing COVID-19 and learning the lessons for better pandemic preparedness.

The Biden administration should correct course and re-prioritize health as an essential prerequisite for development. The US should build on the investments made in the past 20 years to further improve the health of Africans in partnership with African governments, civil society, and the private sector. The health gap has narrowed, but—on average—someone born in Africa today still lives 20 years less than someone born in the US. With that in mind, the Biden administration should leverage the US-Africa Leaders Summit to make progress on at least two essential changes for US-Africa engagement in the next five years:

Almost 20 years after its creation, PEPFAR is approaching its fourth congressional reauthorization. The flagship health initiative has an opportunity to reimagine itself and deliver on three key elements of its new five-year strategy, Fulfilling America’s Promise to End the HIV/AIDS Pandemic by 2030, which launched last week. This includes integrating HIV programmatic efforts into country-led public health systems, securing the long-term sustainability of the program, and strengthening basic health systems functions to tackle other health threats.

Delivering on these will be an uphill battle requiring strong political backing, a long-term view, and a recognition of the importance of adopting a new approach to partnering with African governments—three factors that would benefit from high-level engagement as part of the US-Africa Leaders Summit. PEPFAR admits that “it is critical to bring the HIV/AIDS pandemic back to the political spotlight,” and that the global HIV/AIDS response is “at a crossroads.” African partners, on the other hand, are demanding a new public health order based on a respectful, action-oriented partnership with stronger institutions on the continent, a stronger public health workforce, and an expanded manufacturing base in Africa.

These approaches have in principle a lot of commonalities (Dr. John Nkengasong, the current head of PEPFAR, was the head of the Africa CDC, where the new public health order was drafted). However, moving the PEPFAR apparatus from mainly buying and administering ARVs through US-based implementers, to building institutions in Africa with medicines and diagnostics manufactured on the continent, will not be easy. Policy trade-offs between affordability, speed, equity, and autonomy are likely to surface, especially as economies of scale get diluted and the costs associated with building a nascent industry are translated into higher prices. Explicit, agreed milestones and a good dose of realism will be needed to reimagine PEPFAR.

Global health accounts for the largest proportion of foreign assistance fully or partially implemented by USAID. Earlier this year, the Biden administration requested $5.67 billion for USAID’s global health activities in Africa. This budget should be fully leveraged to advance key priorities for the agency’s Global Health Bureau, including bolstering African health systems, supporting health policy reform, and paving the way for a renewed engagement with African countries going forward.

Strengthening health systems is lengthy and resource intensive. Further, progress and success are difficult to measure and communicate. Despite this, USAID can take several steps to support health systems in Africa and respond to the requests from African leaders to invest in institutions and people. USAID should increase direct government-to-government assistance; try new, innovative approaches to tap into the ingenuity of social entrepreneurs to design and scale-up innovative solutions; and increase support to areas that will help them move away from siloed, vertical programs, in favor of health systems strengthening. For example, providing direct funding to medicine regulators, including National Regulatory Authorities, collaborative regulatory mechanisms within Regional Economic Communities, and the African Medicines Agency could support multiple objectives, including pandemic preparedness and response, universal health coverage, and resilient, country-owned supply chains. Some of these shifts will require rallying the same bipartisan congressional support that has been a cornerstone of successful US global health investment.

Health has historically been a successful story in the relationship between the US and Africa. Substantial progress has been made, but the job is far from over. The US should re-prioritize health as an essential prerequisite for development and leverage the investments made in the past 20 years to further advance the health of Africans and reap the dividends of this historical engagement. The US-Africa Leaders Summit provides an excellent opportunity to make progress towards a renewed engagement with African countries where sustainability, local ownership, and equal partnership are the norm. Let us not miss this opportunity.