A Washington Post report that the Bush administration has decided to propose listing the polar bear as threatened under the Endangered Species Act is good news for Bangladeshis and hundreds of millions of other people in the developing world whose lives are threatened by global warming. As the WAPO’s Juliet Eilperin reported today:

Identifying polar bears as threatened with extinction could have an enormous political and practical impact… Because scientists have concluded that carbon dioxide from power-plant and vehicle emissions is helping drive climate change worldwide, putting polar bears on the endangered species list raises the legal question of whether the government would be required to compel U.S. industries to curb their carbon dioxide output.

Could it be that the Bush administration is finally acknowledging the overwhelming scientific evidence that global warming is real? Maybe. Or maybe the administration had no choice. Eilperin reports:

By submitting the proposal today (Wednesday), the Interior Department is meeting a deadline under a legal settlement with three environmental advocacy groups -- the Center for Biological Diversity, the Natural Resources Defense Council and Greenpeace (see their joint press release) -- that argue the government has not responded quickly enough to the polar bear's plight. The department has been examining the status of polar bears for more than two years.

Either way, the proposal brings the administration one step closer to action on global warming. The proposal, which Department of Interior Secretary Dirk Kempthorne was expected to announce today, would be open to public comment for 90 days, after which the administration could take up to two years to act. Given massive scientific evidence that polar bears are under stress and dying in record numbers because of the melting of polar ice, and given public affection for the idea of these giant white bears, it’s hard to imagine comments running against action to protect their habitat. Absent active lobbying by the president's oil buddies, there is reason to hope that action would come well ahead of the two-year deadline. Of course, it’s sad and ironic that the fate of the polar bears may push Washington to act on global warming while the fate of hundreds of millions of people in developing countries who could be pushed out of their homes by rising sea levels has not. Still, a wake up call in the Bush Whitehouse would be good news not only for the polar bears but for us all. That the fate of the polar bears is linked to the fate of rice farmers in Bangladesh is yet another reminder that rich or poor, north or south, we all share just one planet. 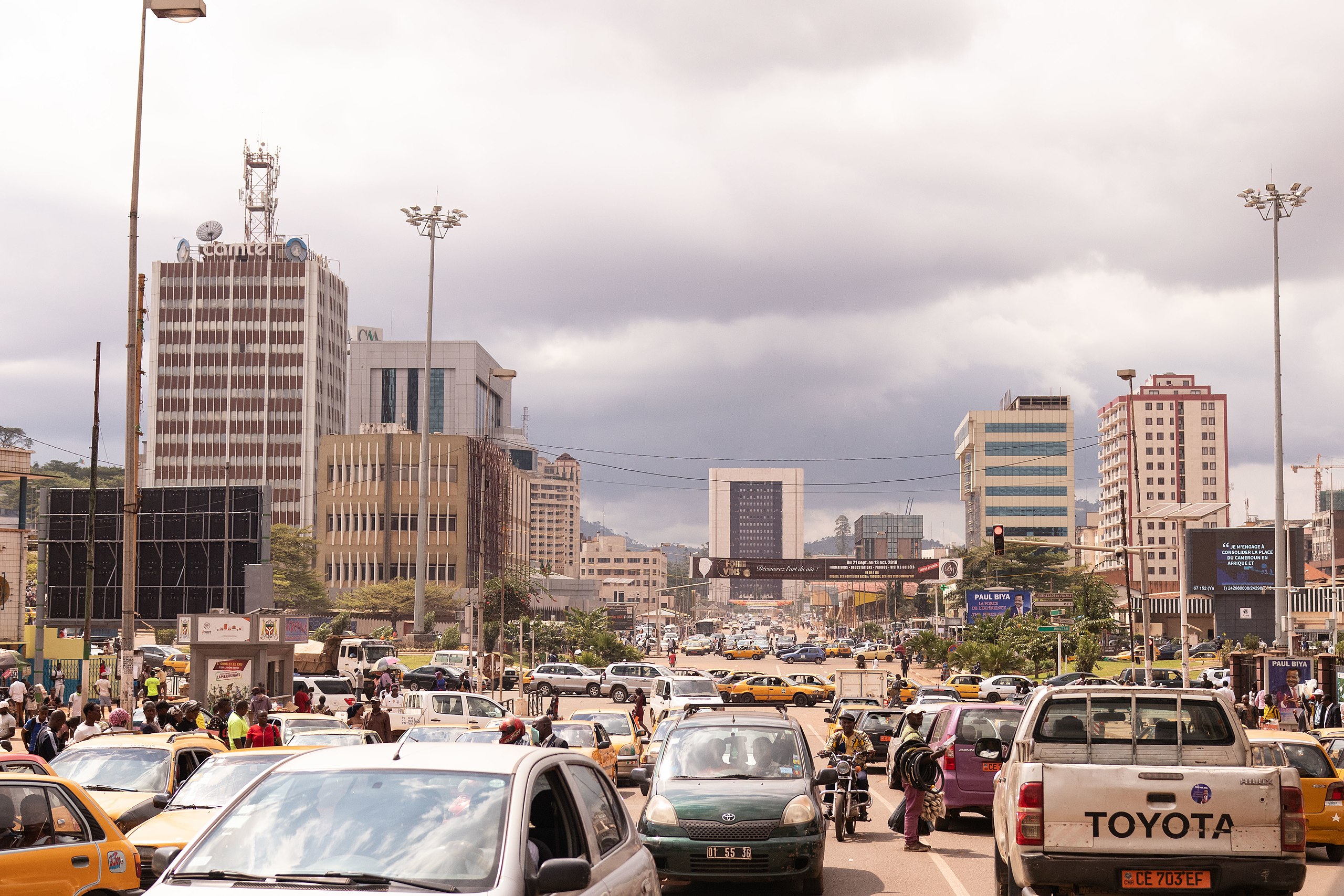 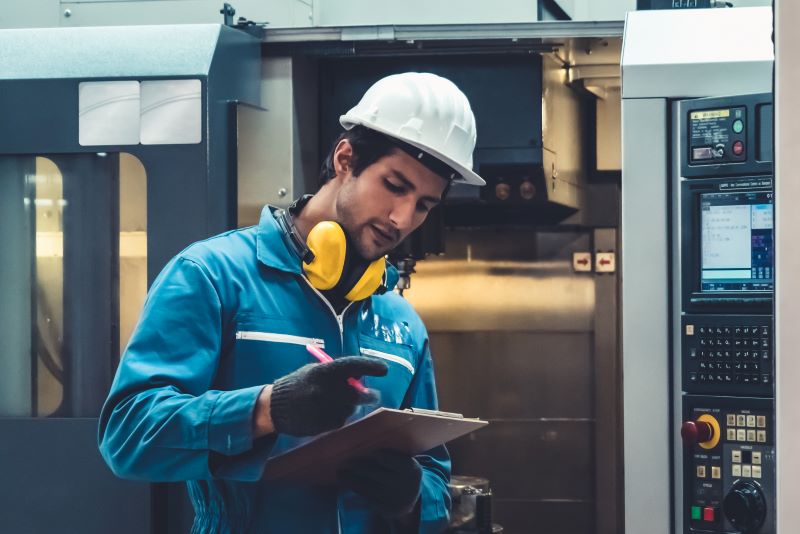 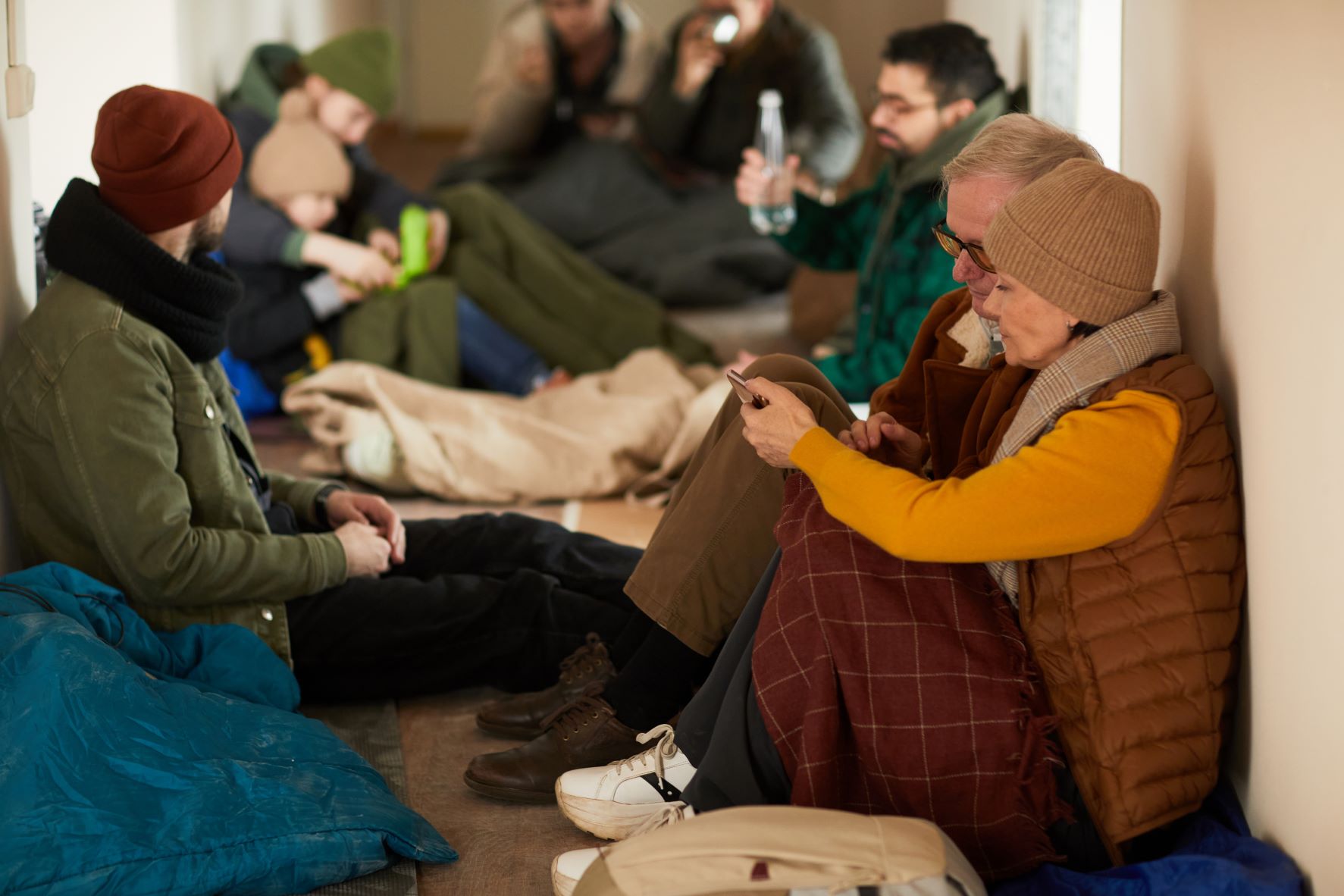 We Need to Think Differently about Responding to Displacement
Jerome Oberreit
and
Asif Saleh
August 22, 2022 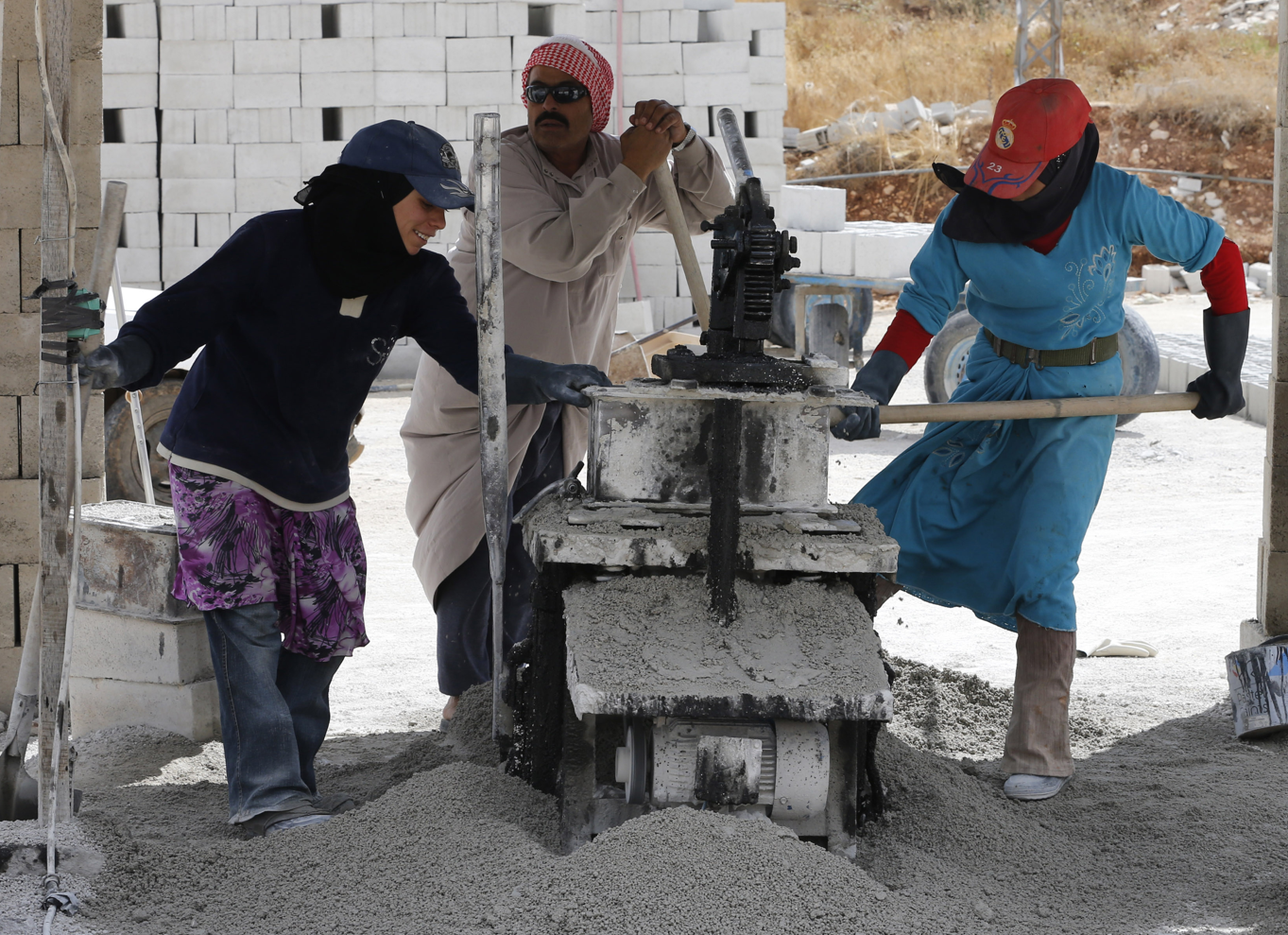 World Urban Forum: What Was Discussed on Cities and Displacement?
Anneleen Vos
and
Helen Dempster
July 27, 2022