The Future of IFAD Assistance 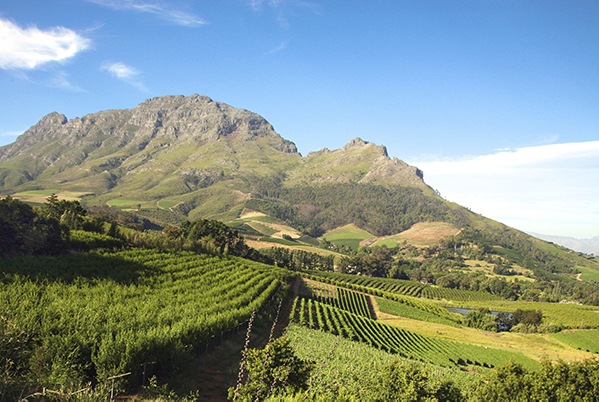 The International Fund for Agricultural Development (IFAD) is facing big questions about how best to respond to evolving financing needs in its client countries. As one of the Rome-based UN food agencies, IFAD is attuned to the task of supporting the Sustainable Development Goals (SDGs), particularly SDG 2 (“Zero Hunger”). But if this rural development focused agency is going to contribute meaningfully to the SDG 2 agenda, does it currently have the right financial model to do so?

That’s a leading question that IFAD management and shareholders are grappling with. As part of their efforts to consider a new strategy, they asked us to assess the effects of shifting to lending terms that are less concessional than current IFAD assistance. If we think of IFAD as akin to the World Bank’s International Development Association (IDA) in providing highly concessional financing, how would client countries react if IFAD shifted toward the World Bank’s less concessional arm, the IBRD?

Our assessment, republished here with permission from IFAD, looked at the experience of countries within the World Bank to understand how they allocate funding, particularly for agriculture and rural development, as financing terms change over time. We conclude that IFAD will need to consider whether it is prepared to expand its programmatic offerings to respond to evolving client demand, particularly if the evolution itself is spurred by a shift in IFAD’s financing terms. Namely, if client countries expect a different mix of investments and services when they are borrowing on less concessional terms, then IFAD should prepare to respond appropriately.

Finally, we consider the prospect of IFAD-led policy lending to be very promising and complementary to the fund’s traditional project focus. We see a unique contribution from IFAD when it comes to country-level policy dialogue, particularly in relation to other actors, like the World Bank. For IFAD, a policy engagement strategy that relies on greater use of larger-scale policy lending could leverage the fund’s long-standing strengths: a focus on rural poor populations and interventions that promote the productive potential for these populations. This unique combination points to an underexploited area of national-level agenda setting. Where the World Bank is targeting economic development broadly in its policy dialogues, IFAD’s focus on poor populations has been associated more with the social safety net function within governments. In reality, the IFAD model combines the two, and as such, the fund can bring a unique voice to the policy dialogue, one that combines growth objectives (which tend to be associated with the investment function of public budgets) and distributional objectives (which tend to be associated with the consumption-oriented safety net function). This approach holds particular appeal as concerns about rising inequality are at the forefront for a growing number of developing countries.

We would like to thank IFAD management, and Paul Winters in particular, for guidance and substantive input during this project.