The CGD Working Group report on Publishing Government Contracts lays out the case for routine publication of government contracts, suggests approaches to maximize the impact and effectiveness of that publication, and addresses some common concerns about collusion, privacy, and commercial and national security.

The United Kingdom, where we are launching the report, publishes (frequently redacted) versions of central government contracts with some exceptions. It was a move backed by civil society, Parliament, and business, suggesting that buyers, sellers, and beneficiaries of government contracts all see a significant benefit in their publication.

In Colombia, an e-procurement system usually publishes the full contract for procured goods and services, along with contract amendments and extensions and a range of other documents from the procurement process to final evaluation. Colombia’s contract site had nearly half a million visitors a month in 2008.

Slovakia publishes all procurement documents including contracts signed by public entities, from village schools to prisons to ministries. The system also includes metadata and receipts. Some contracts are redacted, and periodically design layouts or costing annexes are not published. There is a total of about 20 exemptions laid out in law (employee contracts, national-security and privacy-based documents, contracts with foster parents, unemployment benefits contracts, any secret service contracts. A recent survey by Transparency International Slovakia suggested that as much as 9 percent of the population had viewed a government contract or invoice online in the past year. TI Slovakia was able to use data culled from the contract publication system to uncover considerable inefficiencies in hospital procurement—including identical CT scanners being purchased in the same year for prices that varied by as much as 100 percent. Among other results, the analysis found that more than half of all hospital tenders attracted only one competitor, that competitive (as compared to single-bid) tenders were associated with prices that were 20 percent lower and lower final cost variance, that there was considerable variation between hospitals in the level of competition for their tenders, and that electronic procurement was associated with considerably increased competition.

Georgia has a procurement platform that publishes the entire text of many contracts along with documents related to tenders, complaints and resolutions around specific tenders, questions filed by potential bidders and clarifications by procuring entity, bids and names of bidders, receipts and payments toward a contract, a blacklist of companies banned from public contracting, and a whitelist of companies that enjoy preferential conditions because of good past performance. In Georgia, Transparency International analyzed 430,000 government purchases that were single sourced and awarded without a tender and cross-referenced the data with the company registry, asset declarations of public officials, and party donations records. The investigation found at least US$150 million in single-sourced purchases going to companies owned by members of parliament and public officials or their spouses, and it found that in 2012 60 percent of donations disclosed by the ruling party came from owners, directors, and lawyers of companies that had received contracts without tenders. TI Georgia suggested the average donation was worth about 4 percent of the contract values involved.

The CGD Publish What You Buy Working Group was a fantastic group of people—the private sector, government, and civil society were all represented. Members collectively held decades of experience in procurement, on-the-ground knowledge of the nuts and bolts of contract transparency, and a real understanding of the constraints and opportunities around publication. The working group was also incredibly generous with its time, providing considerable and substantive input as well as rounds of comments on drafts and materials. I hope the resulting document reflects their wisdom, helps make the case for more countries to take the plunge to proactively publish, and provides a clear template on how to maximize the impact of that publication. Following the leadership of Georgia, Slovakia, Colombia, and the United Kingdom would be a good first step. 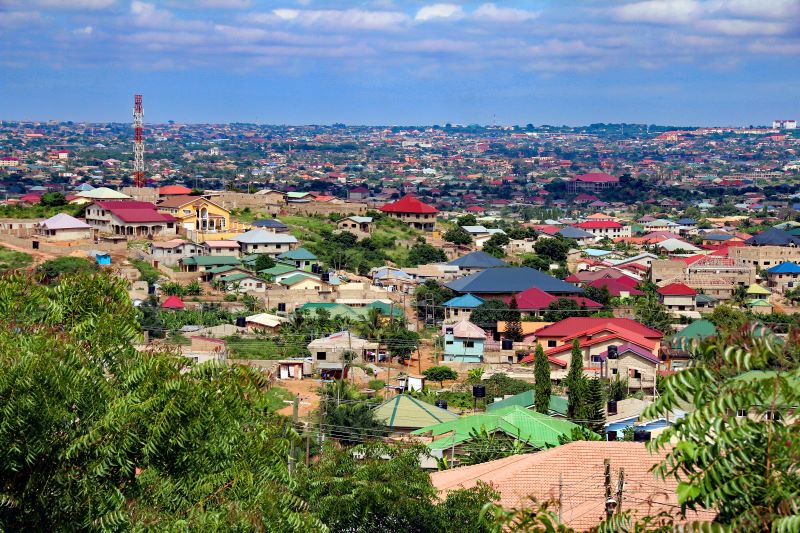 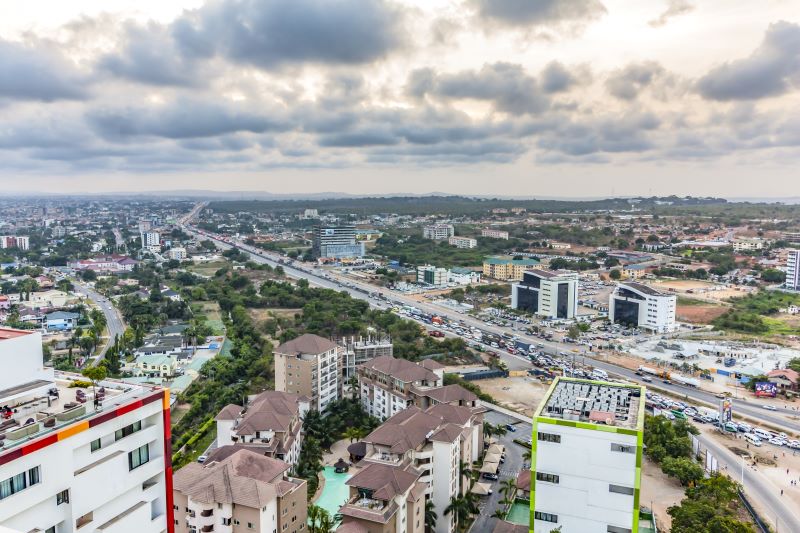