Ambassador Mark Green—President Trump’s pick to lead the US Agency for International Development (USAID)—is slated to appear before the Senate Foreign Relations Committee for his nomination hearing on Thursday morning.

Green’s nomination was heralded by many in the international development community, who know his extensive development experience and orientation toward smart reform. While his qualifications are not in dispute, Green is likely to face questions from lawmakers about how he’ll position USAID for success, in light of massive budget cuts proposed by the administration and ongoing discussions of potentially major reorganization.

Drawing on themes of efficiency, effectiveness, accountability, and results, here are a few questions we’d pose to Ambassador Green (and a few of the things we’d love to hear in response).

How can USAID plan for sustainable engagement with partner countries over the medium to long term?

The administration proposed deep funding cuts that, if enacted, would appear to force the near-term closure of several USAID missions. Lessons from previous mission closures suggest hurried deadlines that leave insufficient time to develop a transition strategy in consultation with partner country and US interagency stakeholders can damage bilateral relationships and compromise US interests. Not only that, mission closures are costly in the short-term, so decisions to close that are revisited shortly thereafter (witness the reopening of the closed mission in Tunisia, for example) can be deeply inefficient. That said, USAID can and should do more to plan for what US engagement, in its set of partner countries, should look like over the medium to long-term. In some cases, especially among middle-income partner countries, that planning should consider shifting away from bilateral grant assistance. As part of prioritizing where USAID spends its grant resources and planning for how longer term US engagement should look, Green should reject hasty decision-making in favor of strategic processes that involve deep participation of partner country and interagency stakeholders. For countries under consideration for reduced grant-based assistance, we hope he will encourage missions to explore approaches and tools that help transition countries to a new kind of partnership. Avenues for engagement that move beyond traditional grant-based financing could include trade promotion, loans, and other sources of US development finance.

USAID has made significant progress toward greater accountability through transparency over the last two administrations. What will you do to build on that progress?

When Publish What You Fund first started measuring donors’ progress on transparency in 2011, USAID was in the bottom quartile of the evaluated agencies. By 2016 it ranked better than half of the 46 global donor organizations—a commendable jump in a fairly short time.

Green has an excellent opportunity to build upon recent momentum toward greater transparency by committing to publish USAID’s contracts. The benefits include shortening the chain of accountability, increasing the likelihood that contracts are in the public interest. It can also increase the quality and competition for contracts and has the potential to save the government money and prevent corruption. As our colleague Charles Kenny points out this is totally doable—in fact, other countries are already onboard.

Even short of agreeing to publish USAID contracts, Green could do more to ensure data on USAID contracts and their implementation is made available to the public. Under the Federal Funding Accountability and Transparency Act of 2006, prime awardees of USAID contracts are required to report first-tier subawards, but that information isn’t published in any comprehensive way. (This is a big reason our colleagues had such a hard time tracking aid money that went to Haiti after the 2010 earthquake.) Green could take a small but meaningful step toward greater transparency by ensuring data on USAID subcontractors is made publicly available.

How will you work to institutionalize learning and evidence-based programming to maximize the potential for delivering results?

Both of the last two administrations have made concerted efforts to make US foreign assistance a more evidence-based enterprise. Important steps have been taken to increase evidence-based program design and to track and measure the outputs, outcomes, and impacts of US foreign assistance programs. Working with a strong policy foundation, Green could redouble USAID’s commitment to evaluate and learn from its programs and apply that learning (as well as external evidence) to future project design and implementation. The agency, with Green at the helm, also has the opportunity to develop leadership in emerging approaches in evidence-based programming. One interesting opportunity USAID has so far left on the table, is to pilot programs that disburse funds upon the achievement of outcomes. By exploring innovative approaches—such as cash on delivery and development impact bonds—the United States’ largest aid agency can ensure value for money from our aid dollars by paying only when development outcomes are achieved. And, again, the road is not untested. Rather than paying for textbooks, school construction, or teacher training, the UK’s aid agency committed to support education progress in Ethiopia by agreeing to pay a fixed amount for each additional student above a baseline to complete grade 10 and sit for the final exam. The same approach can be applied to sectors beyond education. The agency could agree to pay for each additional household and business with access to reliable electricity, or for decreased travel time and costs across a commercially valuable transit route. Let’s hope Green is willing to give it a shot.

How will you ensure that USAID's emerging "policy voice" doesn't disappear amidst budget cuts and structural changes?

Despite being the largest bilateral aid provider in the world, USAID has long suffered under an inferiority complex in relation to other aid agencies, particularly the UK's Department for International Development. In large part, that reputation came from being known more as a procurement agency than a development policymaker. Fortunately, the agency has made important strides in more recent years toward a robust internal policy function and a strong policy voice within the US government and in multilateral settings. It remains important for US interests around the world to have USAID at the table, helping to shape policy informed by experience on the ground. Policymakers at the State Department or Treasury typically lack an on-the-ground development perspective. And, if confirmed, it will fall to Green to ensure USAID continues to fulfill this important role. A US government foreign policy that lacks USAID’s vital input, whether pertaining to a country relationship or a multilateral set of issues, will be weaker and less effective as a result.

In your view, what is USAID’s comparative advantage vis-à-vis other US departments and agencies working to deliver US foreign assistance?

There are many US institutions involved in foreign assistance. (You can read more about the roles of a few key players here.) Members of the committee are likely to seek assurances from Green that he will provide a strong voice on development and humanitarian issues in any conversations on government reorganization. His approach to this will depend on how he views USAID’s role in the development and humanitarian landscape. Having served two stints on MCC’s board, Green will have a particular advantage in explaining USAID’s role relative to that of the Millennium Challenge Corporation whose model inherently limits its scope. But it will be critical for him to articulate USAID’s strengths and ensure that any reorganization seeks to capitalize on those.

Thanks to Scott Morris for helpful contributions. 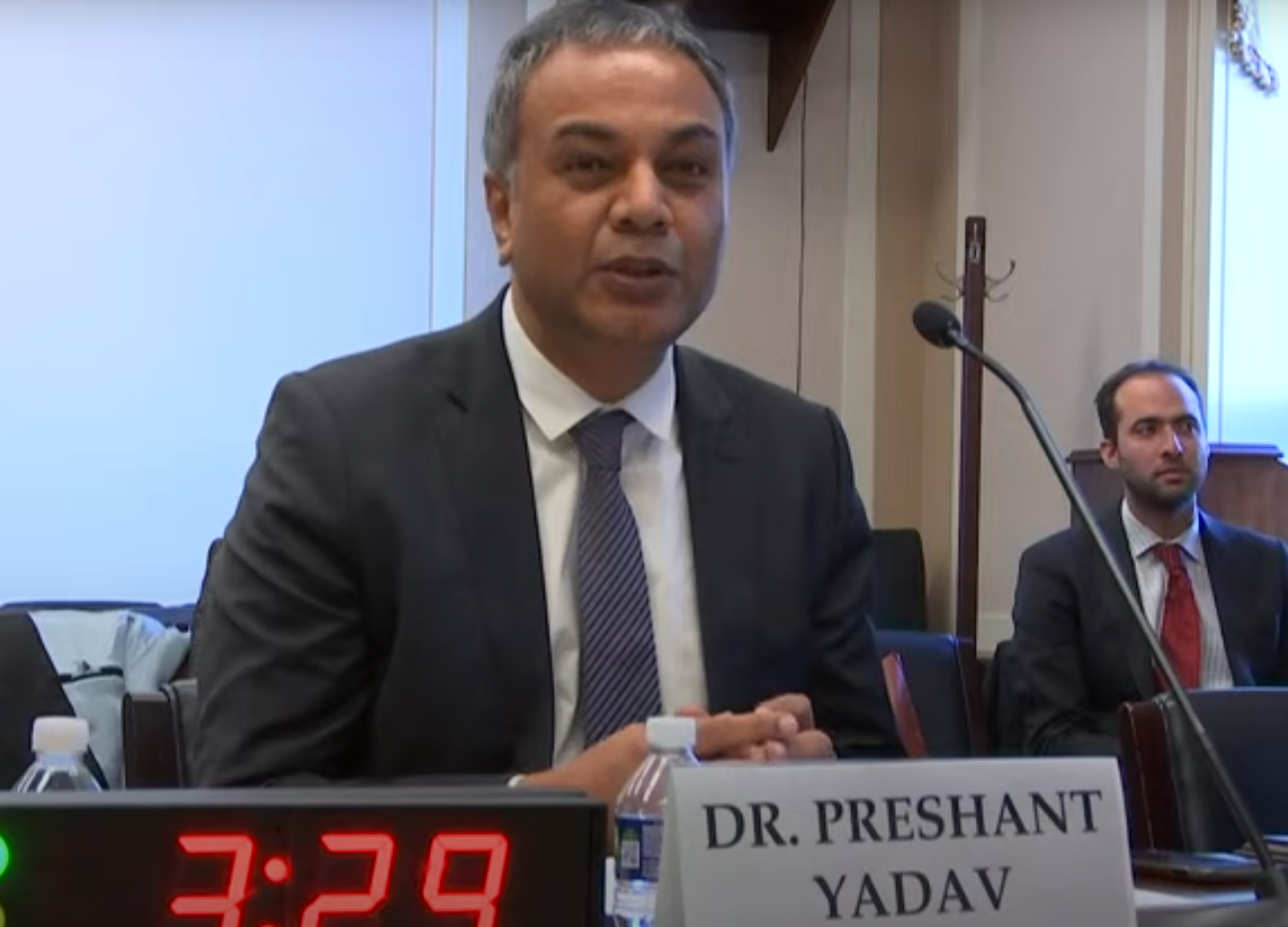