With a Debt Crisis Looming, Researchers Who Estimated China’s “Hidden” Lending Respond to Their Critics | Center for Global Development | Ideas to Action Skip to main content

With a Debt Crisis Looming, Researchers Who Estimated China’s “Hidden” Lending Respond to Their Critics 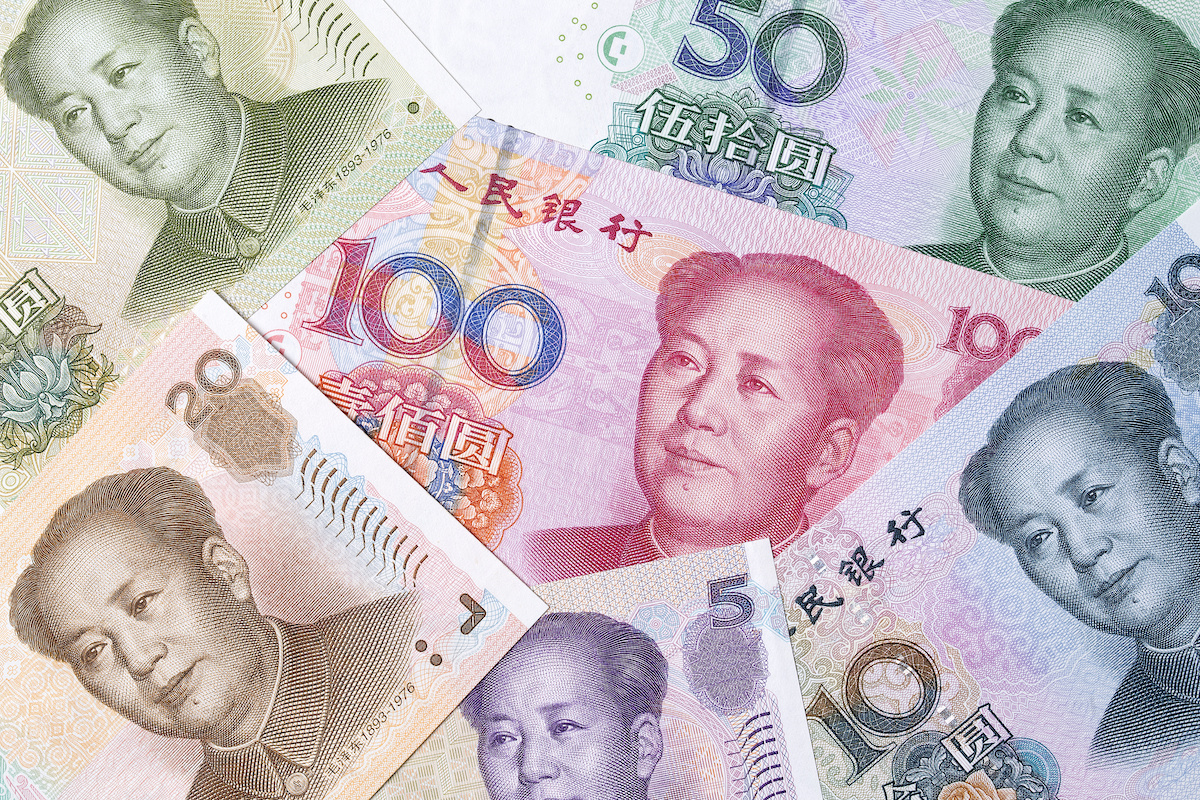 As the G20, the IMF, and World Bank anticipate a wave of debt problems across developing economies due to the COVID pandemic, China’s role as a major lender to these countries is in the spotlight. Once again, basic questions arise about how much China has lent, to which countries, and on what terms, all of which have been difficult to answer due to a lack of transparency. China’s lending numbers, unlike those of many other official lenders, are not reported by the government on a detailed, comprehensive basis.

Last year, economists Sebastian Horn, Carmen Reinhart, and Christoph Trebesch put forward estimates of the Chinese government’s external (“overseas”) lending in a working paper. Their work was a landmark effort in a number of respects. Various existing initiatives to estimate China’s country-by-country lending tended to be fragmented: either by geography or by methodology. As a result, there was no comprehensive, detailed estimate of China’s global lending in the public domain. Horn et al. sought to remedy this problem by offering a “consensus” estimate, piecing together and reconciling various sources and databases.

Their results certainly drew headlines: by their estimates, fifty percent of China’s overseas lending was “hidden,” in the sense that it was not being captured by official lending databases. These findings have grown even more relevant in the current crisis, as calls for debt relief for developing country borrowers has put China’s lending activities in the spotlight.

Perhaps not surprisingly for a working paper, Horn et al. also attracted critics, among them the World Bank and IMF, which offered a critique as part of a joint analytical paper for their respective boards of directors in February. In a new note for CGD, Horn et al. respond to this criticism.

The work of Horn et al. has anchored much of the public discussion about China’s role (and responsibilities) as a creditor to countries now facing economic distress. Until the Chinese government chooses to report its lending data on a comprehensive and consistent basis, independent estimates will continue to play a central role in informing official discussions. These estimates are inherently second best. As such, a robust public discussion of methodology plays an important role in informing policymakers. In this sense, the new CGD note is a welcome contribution, and I am pleased that the authors took the time to put if forward.