April 18, 2012
The Washington Post on Monday highlighted the latest results from a randomized study of a development intervention by the folks at MIT.   This time, the subject of the study was clean cookstoves.  As the Post noted, that’s timely because Hillary Clinton has been a strong advocate, backing the Global Alliance for Clean Cookstoves and pledging $105 million in support.   In addition, the UN Secretary General has pushed access to improved cooking technologies as part of his Sustainable Energy for All Initiative.  And the upcoming Rio+20 Earth Summit is likely to focus on the cookstoves as well –see Nigel Purvis and Abigail Jones’ report on the subject for CGD, Energizing Rio+ 20, issued this week.
Secretary Clinton meets with Chef José Andrés, Culinary Ambassador for the Global Alliance for Clean Cookstoves. (Photo: U.S. State Dept.)
Improved cookstoves are seen as an important part of the fight for better health, preserving forests and reducing carbon emissions worldwide.   According to the WHO, two million people die a year as a result of the smoke from basic stoves or open fires in houses.  And tests in the laboratory and the field both suggest that cookstoves, when used (and used right), can reduce carbon monoxide and particulate emissions. So the results of the MIT study will come as a disappointment to the clean cookstove movement: 2,600 households in India were sold simple improved cookstoves at a highly subsidized price –they cost $12.50 to put in but families paid just 75 cents.  Yet after three years, hardly any of the stoves were being used, and most had fallen into disrepair.  The stoves ended up no more efficient than traditional models –they burned as much wood-- and levels of indoor air pollution were not improved. Disheartening results, to be sure.  But they shouldn’t come as a surprise.  There are piles of previous evaluations of cookstove programs that may have been less rigorous but still pointed in the same direction.  In fact, seventeen years ago, researchers at the Indian Institute of Technology published a review article noting that “in spite of quite ambitious programmes” in support of renewable energy technologies for cooking, they had “not met the expectations of the planners and implementing organisations.”  Amongst the reasons that improved cookstoves in particular were proving a disappointment, the researchers pointed to findings which suggested the stoves did not in fact save fuel, and they were hard to use and maintain (sound familiar?).
(Photo: NASA Goddard Space Flight Center)
More recently, analysis of household survey data from Nepal (where there has been a program to install improved cookstoves running since the 1950s) found that households with improved stoves actually used more firewood than those with mud stoves.  It also found that only two percent of households were using improved stoves at all.  Again, a randomized trial of a solar oven program in Senegal found no evidence that the ovens reduced carbon monoxide exposure or ill health –because even those few people using the solar oven nearly always had a regular cook fire going at the same time. All of this is not to say ‘abandon the idea of clean cookstoves.’  There’s no doubting the ill effects of traditional indoor cooking approaches.  Try lighting a wood fire in the middle of your sitting room with all the doors and windows shut and see how you like the air quality after a few minutes.  And there’s no doubting that modern cooking technologies can hugely reduce indoor pollution and ill health.   Again, that most of the world uses cleaner technologies suggests it is not impossible to overcome barriers to their use.   In fact, a previous randomized study in Guatemala did find an impact on levels of indoor pollutants and child health over a two year period from an intervention using more expensive stoves and more intense support when it came to use. But the record of limited impact does suggest that we’ve got a long road ahead before we figure out what works and where when it comes to reducing indoor air pollution.  This is surely a development challenge that needs a lot more research and experimentation (like this) to understand the barriers to adoption and (proper) use before we roll out another large-scale cookstove delivery program.  Not least because following the business as usual approach of the last three or four decades doesn’t seem to be getting us very far. 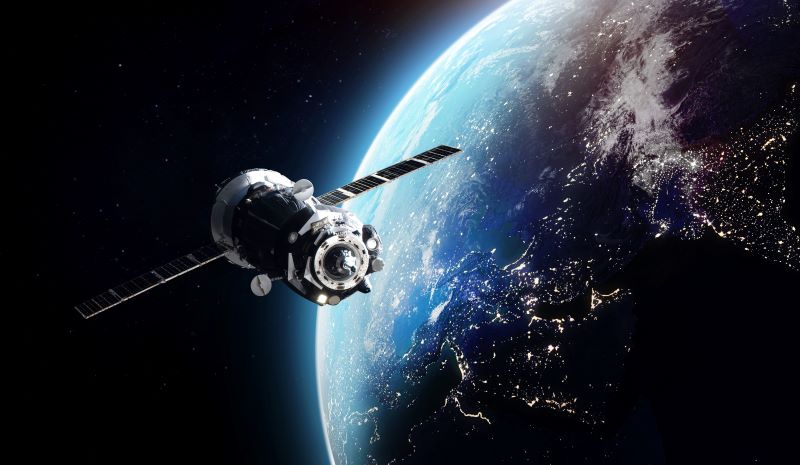 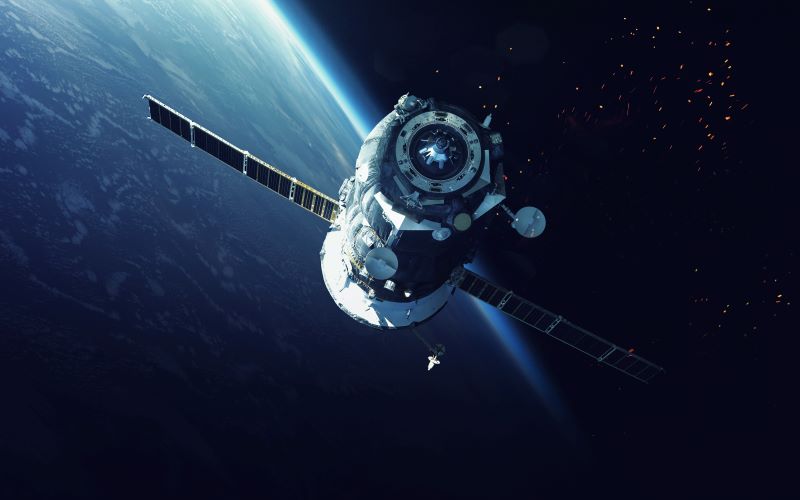 Space and Development: The US Could Dominate in Space Cooperation
Rose Croshier
March 31, 2022