China May Be Paving the Way for America’s Exit

When foreign policy types refer to soft power, whether deployed by the United States, China, or Germany, it’s not always clear what they’re talking about. But one form of soft power is concrete enough. That is, it’s literally concrete. And by a measure of bricks and mortar, it’s clear that the United States is rapidly losing the soft power game to China. In fact, the contrast between the two countries on display this week in Washington is startling.

China is using the occasion of the annual meetings of the IMF and World Bank to showcase its multi-trillion-dollar program to pave Asia, the Belt and Road Initiative (BRI), featuring a high-level panel with the American head of the World Bank and the Chinese head of the Asian Infrastructure Investment Bank (AIIB). This panel will examine, no doubt from a favorable perspective, the potential of BRI’s infrastructure agenda to spur greater levels of poverty reduction throughout Asia and beyond. (At CGD we are also hosting an event this week on the BRI, looking at how to ensure it can be a sustainable success for developing countries.)

A few days later, the United States will deploy the president’s daughter to champion a $300 million multi-donor trust fund focused on women’s entrepreneurship globally. A worthy issue certainly, but the contrast of millions and trillions alone is telling.

Far more telling though, are press comments from a senior Treasury official, which appear to be aimed at squashing any ambition at the World Bank in the years ahead. On the question of the United States and other World Bank member countries putting more capital in the bank to increase its development lending, the official indicated that the 188-member institution ought to scale back its ambition and stop lending to countries that can borrow elsewhere.

This is where China’s ambition meets US retrenchment.  The United States is the largest member of the World Bank and can effectively block any major expansion, despite the wishes of the other member countries. But now that a majority of the bank’s members (measured by their voting power in the institution) are also members of the Chinese-led AIIB, squashed ambition at the World Bank is no longer the end of the story.

A landmark new report from AidData documents the scale and quality of China’s soft power ambitions through bilateral aid and government-directed development bank lending. China deploys a mix of traditional aid and non-aid financing in ways that do not appear to be very hung up on questions of whether countries “should” be eligible for borrowing.

Certainly, this raises important questions about debt sustainability in these countries, but there’s also an underlying principle at work—one that has the United States increasingly isolated from most other countries, including close allies in the G7.  Namely, many development finance objectives globally are indifferent to the per capita incomes of developing countries. At the top of the list, investing in a new generation of clean energy infrastructure, something that has a limited window of opportunity from a climate perspective, needs to be driven primarily by the scale of impact globally. That means active investment in large emerging market countries, including China itself.

It’s no secret that the climate agenda is not compelling for the Trump administration. But actors in the White House and the Treasury and State departments should at least pause to consider the question of soft power. Are they really comfortable with a world in which a US-guided World Bank is engaged in fewer countries, while China is engaged in more? That seems like a losing strategy for US interests in the world. 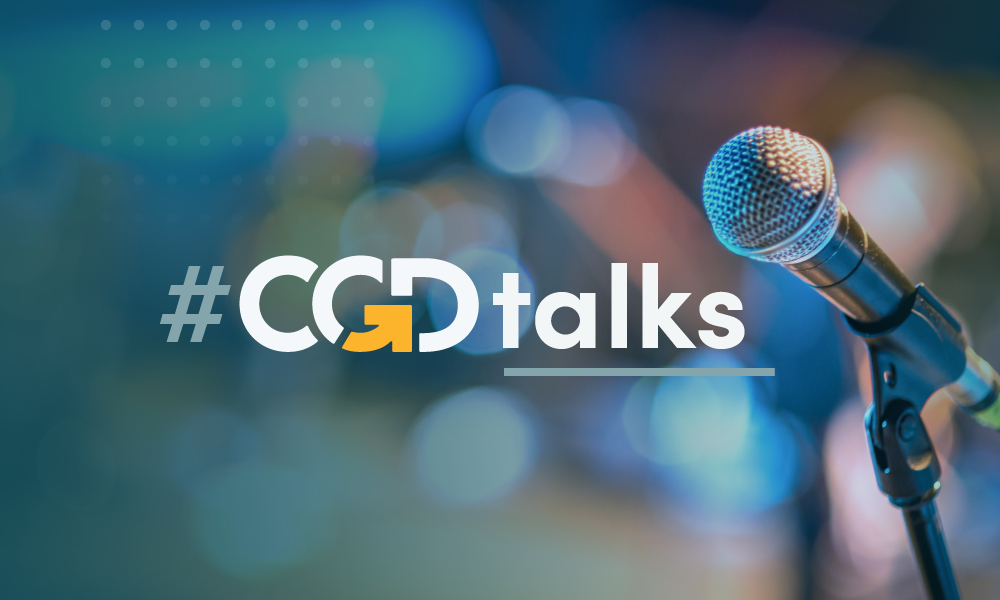