Are Other Countries to Blame for High US Drug Prices? | Center for Global Development | Ideas to Action Skip to main content

Are Other Countries to Blame for High US Drug Prices?

Back in February, the US Council of Economic Advisers issued a white paper on drug pricing implying that other rich countries should stop “free riding” off American innovation by negotiating drug prices to unfairly low levels after the US fronts the research and development costs. Perhaps in response, President Trump recently announced a proposal to bring down US drug prices. But until the US corrects the structural flaws in its own healthcare system, these efforts are bound to fall short.

President Trump’s plan centers on an “international price index” model. The proposal focuses on one part of Medicare (the government program for people over 65): Part B, which covers drugs administered to patients by physicians, compared to Part D, which is nearly five times larger and covers drugs dispensed by pharmacies.

Projected to save $17.2 billion over five years, the proposal would introduce an experimental plan to be tested in half the country, with three approaches aimed at reducing the price of on-patent drugs:

The proposal is likely to face significant challenges, including pushback from pharmaceutical companies against “price controls,” from physicians concerned about making less money, and from lawmakers and pharma lobbyists. It is also possible that pharmaceutical companies will refuse to offer the lower prices that the index projects, leaving patients vulnerable to lack of access.

The president’s plan has the potential to reduce prices, but given that Medicare Part B represents only a small proportion of the $457 billion annual total prescription drug spend in the US, it may not be enough to curb the country’s escalating drugs bill. What’s more, the issue of rising drug prices in the US is far more complicated than the Europeans and Canadians free riding off the US. Here’s why:

The size of the US pharmaceutical market is distorting pricing worldwide

It is true that on-patent drug prices are significantly higher in the US than in other high-income countries, but it is that very fact that distorts markets outside the US, not the other way around.

A quick macro-lesson on how the US market functions compared to its peers: most high-income countries have tax-funded or social-insurance-based health systems that aim to get the biggest bang for their public monies’ buck. With a set budget, many of these countries (e.g., the UK, Australia, Norway, Canada, New Zealand) set an implicit or explicit “willingness to pay” for a given unit of health (e.g., quality adjusted life year), which is grounded in each country’s budget, political priorities, and social values, and which helps payers decide whether to pay for a new treatment. Even those countries with less explicit, analytically, approaches—such as Germany, Japan, and France—tend to negotiate prices based on proven clinical value added.

In contrast, the US market is fragmented across the public and private sectors. Its loosely regulated public budgets rise through congressional appropriations to accommodate spending increases and are largely administered through a byzantine network of private plans, while private insurers increase their premiums year after year to sustain their margins, adding to the ranks of underinsured and uninsured. In both instances, the drugs’ bill is uncontrolled. (Check out the enormous share of the Medicare bill in the US budget here.) Unlike its European and Canadian counterparts, Medicare is not allowed to negotiate prices (though this may change soon), and public and private payers alike must abide by market-distorting regulations such as covering all cancer products with FDA approval at the manufacturer’s asking price. We’ll cover more (and equally distorting) qualities unique to the US market a bit later.

The flipside of the free-riding argument is one where the US market is a source of global inefficiency, setting the reimbursement bar inappropriately high for new technologies and hence putting pressure on EU and other markets (e.g., Japan, Canada, Australia, and even some lower-middle-income countries) to pay more than they ought to given incremental benefits conferred by the latest innovation and alternative demands on their finite budgets. US pricing and coverage decisions increasingly serve as a benchmark even in much poorer countries. Faced with increasing demand for innovative treatments, but lacking the bargaining power and capacity to evaluate the value of these new treatments in their own settings, lower-middle-income countries can succumb to pressure to introduce overly expensive treatments, like South Africa recently did with a new breast cancer treatment. In a system that has neither the capacity to screen, diagnose, and intervene early, nor to provide adequate palliative care for advanced cases, the treatment was approved at too high a price, with limited to no budgetary allocations at provincial levels (in South Africa, provinces pay for drugs out of their own budgets).

In addition to the inflationary impact of the US market on other countries, current pharmaceutical investments disproportionately focus on the much-more profitable disease burden of American patients. This leaves a significant gap in global R&D investments for neglected diseases—those more prevalent in poor countries that do not attract pharmaceutical investment (e.g., malaria, tuberculosis, and diarrheal diseases).

Other countries are adopting HTA and driving prices further down; the US should take note

As the US debates how to manage its escalating drug prices by externally referencing prices (a move that US Secretary of Health and Human Services Alex Azar admits could limit drug access elsewhere), countries worldwide are working to bring down the costs of innovative products while expanding access for their populations in need.

A growing number of countries are using health technology assessment (HTA) as a mechanism for considering evidence of comparative value (clinical and economic) of new products in order to identify appropriate price levels and serve as a starting point in price negotiations:

These are just a few examples—a table summarizing major HTA initiatives is below.

Regulatory and structural issues within the US allow pharmaceutical companies to influence politicians, patients, and physicians—directly and indirectly affecting prices and profits

President Trump’s proposed international price index would tackle only a small portion of pharmaceutical companies’ influence on pricing, policy, and prescribing. In addition to Medicare being unable to negotiate prices, the pharmaceutical industry can and does ramp up prices yearly (unlike other OECD markets, where such practices are disallowed) and “evergreens” drugs to extend patents (and thus monopoly power) far beyond 20 years. In the same vein, the pharmaceutical industry in the US spends $5 billion per year on direct-to-consumer advertising (again, illegal in most OECD countries), another $216 million annually lobbying Congress, and on average $61,000 per physician annually to influence prescribing practices.

Drug prices in the US are too high. Rather than lay the blame on other countries’ healthcare systems, the US should start mending its own system, removing perverse incentives and tackling its (made in America) rent-seeking practices. 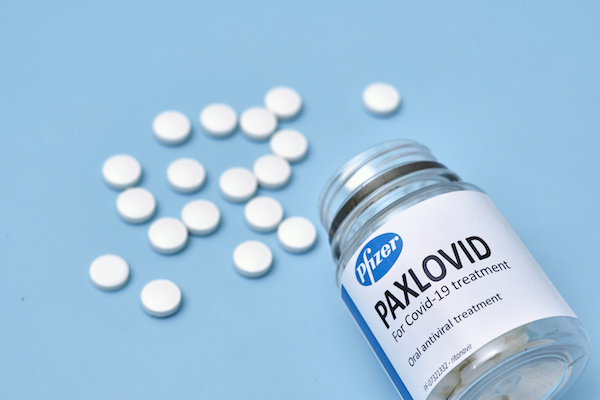 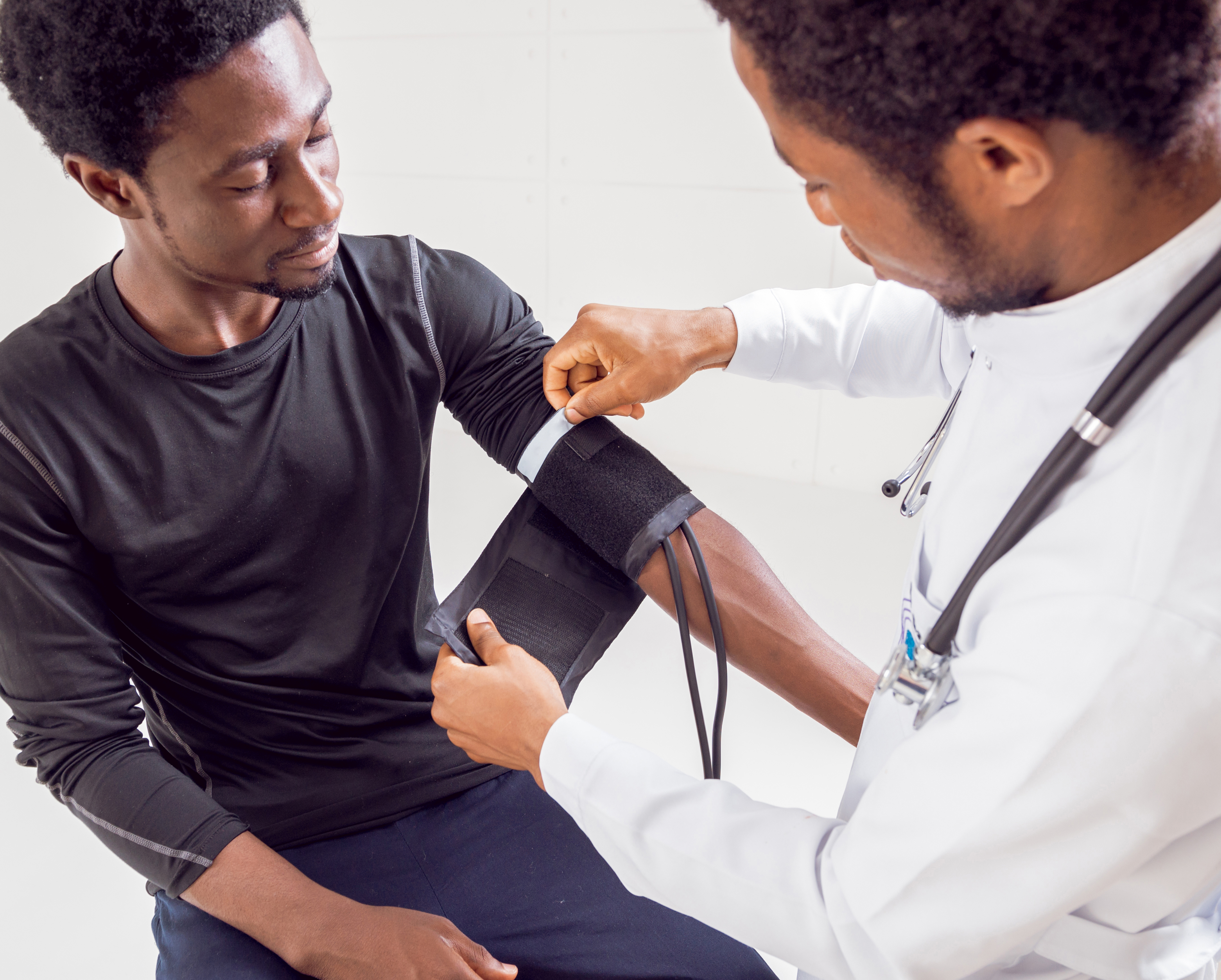